More
HomeBusinessEconomy grows by 10 per cent in second quarter
Business

Economy grows by 10 per cent in second quarter 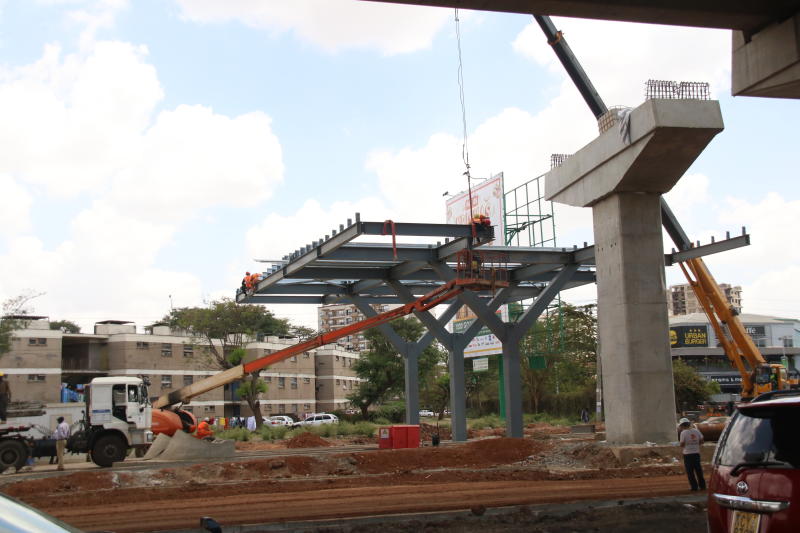 Kenya’s economy is making steady recovery, shaking off the adverse effects of Covid-19 to record a 10 per cent growth in the quarter to June.

The rebound was driven by growth across all sectors following the reopening of the economy, including those that had been hard hit by the pandemic such as tourism.

Notable, however, was a 0.9 per cent contraction in agriculture, largely due to a biting drought.

The Kenya National Bureau of Statistics (KNBS) said among the sectors that supported growth over the second quarter were education, which registered a 67.6 per cent growth between April and June compared to a similar period last year.

The sector was battered in 2020 following suspension of education activities to curb the spread of Covid-19.

Others sectors that boosted the economy included ICT (25.2 per cent), transport and storage (16.9 per cent) and manufacturing (9.6 per cent).

Over the first quarter (January to March) of this year, the economy also registered a negative growth of 0.7 per cent.

“The growth recorded was mainly as a result of easing of Covid-19 containment measures that facilitated gradual resumption of economic activity.”

Agriculture registered a contraction of 0.9 per cent compared to a growth of 4.9 per cent over a similar quarter last year.

The sector was seen as a critical pillar to the economy last year, absorbing people who had been laid off as the economy slowed down and companies sought to shield themselves from the effects of the pandemic.

Accommodation and food service activities registered the biggest rebound, growing 9.1 per cent in the second quarter compared to a contraction of 56.8 per cent over a similar quarter in 2020.

“This sector was the most hit by the Covid-19 pandemic,” said KNBS.

The manufacturing sector, which had registered a contraction of 4.7 per cent in the quarter to June last year, registered a 9.6 per cent growth over the second quarter of this year.

Construction grew 6.5 per cent over the quarter to June this year, which KNBS noted was a rather slower growth compared to 8.2 per cent in the second quarter of 2020.