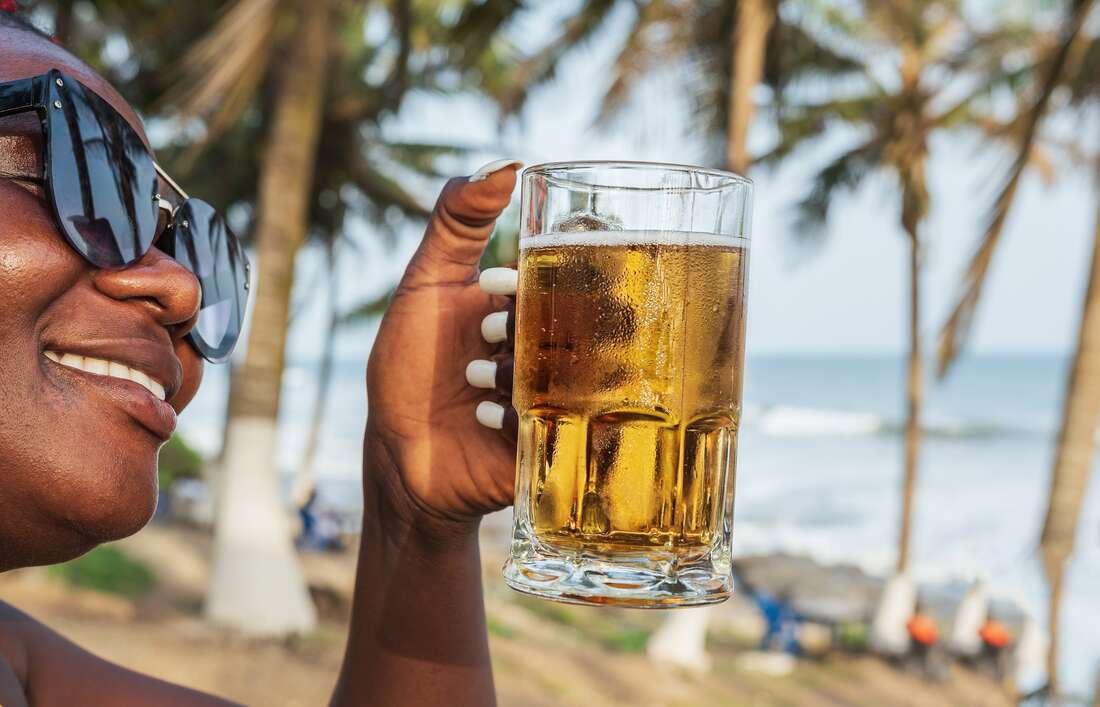 Bar operators have moved to court seeking to stop Kenya Revenue Authority (KRA) from increasing taxes on beer with effect from November 2.

In a case filed under a certificate of urgency, the operators under the Pubs, Entertainment Restaurants Association of Kenya (Perak) argue that the tax burden would increase beer prices and drive most of them out of business.

The KRA with the backing of a legal notice has raised the duty charged on about 30 products, including bottled water, juice, motorcycles and beer, by 4.97 percent to cover the inflationary erosion of collected taxes.

“The petitioners, whose business is the sale and distribution of alcoholic and non-alcoholic beverages, tobacco and various other products whose sustainability will dwindle due to the increased cost of manufacturing,” the petition stated.

The operators say they are yet to recover from restrictions imposed to control Covid-19 including the night-curfew and closure of bars last year, adding that bars would take years to recover.

Perak reckons that more than 30 percent of the bars and restaurants, which were in operation before the pandemic, have shut down completely.

Fuel has been shielded from increased taxation as a result of the September 27 High Court order, which suspended an increment on petroleum products pending a determination of the case filed by Isaiah Odando and Wilson Yata.

The inflation adjustment, which came into force in 2018, is seen as a means of protecting the government’s spending power from being eroded by the rising cost of living.

The taxman had initially targeted about Sh3.7 billion in additional revenue from inflation-adjusted taxation this fiscal year ending June 2022.