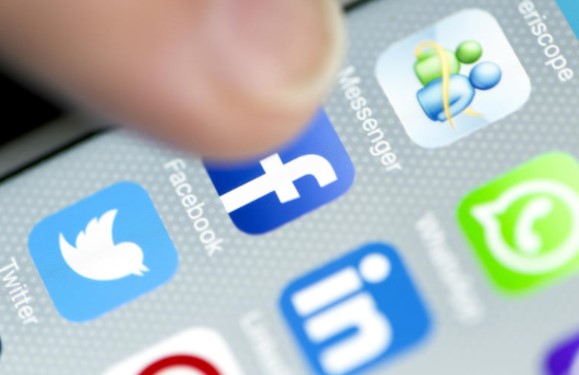 The Kenya Revenue Authority’s (KRA) announcement that it would monitor online users’ social media accounts to identify people that it would investigate for tax compliance, has drawn reactions.

The agency said it would scour Facebook and Instagram profiles for tax defaulters. Those targeted are social media users posting videos and pictures exhibiting the verve and drip in their “covetable” lives.

On Facebook and Twitter, Kenyans took to the comments section on Monday to react to KRA’s announcement, which was posted on The Standard’s pages.

Twitter user Oscar Mutinda said: “KRA should look for something better to do. For example, educate the public about taxation and policies.”

Ochieng Mike (@OchiengMike) said: “When a whole government agency with the responsibility to assess, collect and account for all revenues due to the government resorts to trolling social media for tax defaulters, then you know Kenya is a serious joke.”

Another user, Jakawino (@tomarody), joked: “Let them employ us to get them the screenshots per square inch faster than they can ever process. We will also bring them receipts from politicians’ rich kids so that they (rich children) reconcile their tax filings too.”

Facebook user Tom Gwoma termed the move by KRA as “outrageous and against the law”.

Carilus Oloo observed that “tax cheats will remove [old pictures and videos], and stop posting things which can be used against them”.

Another user, Raymond Alimahadu, said: “This is not the way to capture more people in the tax bracket. They should employ other means to do so. For example, do countrywide surveys, gather hypothesis and sensitise people on the need to be in the bracket.”

In an interview with the Business Daily on Monday, November 8, Mburu said tax cheats risk travel bans and collection of duty directly from their suppliers and bankers.

The taxman had, in January 2021, notified social media influencers that they will be liable to pay Digital Service Tax (DST) since their income is accrued from the provision of services in the digital marketplace.

KRA noted that DST has been effective since January 1, 2020, and all influencers must adhere to the set guidelines.