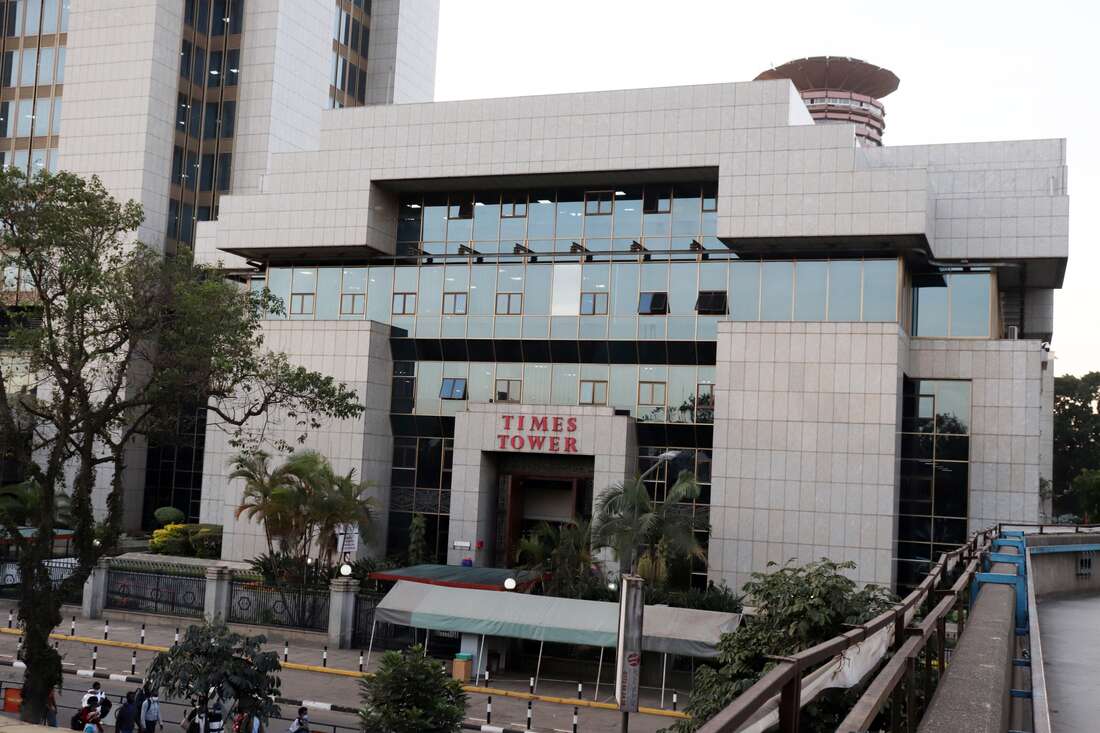 The Treasury has raised the target for excise duty this financial year by Sh18.6 billion on the back of longer operating hours for entertainment joints and increased rates of taxation.

Treasury secretary Ukur Yatani in the latest projection expects the Kenya Revenue Authority (KRA) to collect Sh259.6 billion in excise taxes compared with Sh241 billion in the budget approved by lawmakers in June.

The higher goal in the draft Budget Policy Statement (BPS) for 2022 comes in the wake of this month’s 4.97 percent raise to reflect average annual inflation for the year ended June 2021.

Tax on about 30 excisable goods such as beer, bottled water, juice and motorcycles (boda bodas) was raised from November 2, with the taxman targeting an additional Shh3.7 billion from inflation-adjusted taxation.

Petroleum products have, however, been spared the increment pending determination of a case opposing the annual inflation-adjusted duty on fuel in the High Court.

Excise tax collections have also been boosted by longer operating hours for bars and restaurants to 11 pm from October 21 as part of relaxed Covid-19 restrictions which included the lifting of an 18-month nighttime curfew.

Alcohol and cigarettes, largely sold in bars and restaurants, are the largest contributors to the excise duty receipts, accounting for more than three-quarters of the collections.

Tax receipts have generally grown and have surpassed targets this fiscal year in what the Treasury has broadly attributed to “reopening of the economy and ease on measures put in place to contain the spread of the Covid-19 pandemic”.

The growth in excise tax streams has partly been pressured by new taxation measures which came to force in July.

They include raising of excise duty on airtime and data to 20 percent from 15 percent, introduction of a 20 percent duty on fees and commissions earned on loans as well as a 7.5 percent tax on winnings from gambling.

Manufacturers — who usually pass on the additional costs to consumers — and a consumers’ lobby have protested higher duties in line with average inflation for the previous year. They unsuccessfully pleaded with lawmakers to defer the legal annual inflation adjustment.

“Kenya’s high taxes are already to blame for the smuggling of a range of goods from neighbouring countries where rates are lower,” Consumers Federation of Kenya (Cofek) secretary-general Stephen Mutoro said in a statement on November 9.

“The upcoming increases will widen the gap further and boost the profit margins of criminals involved in illicit trade while stretching the resources of honest, hard-working citizens.”