More
HomeBusinessKRAWe have no problem with Kenyans faking lifestyles on social media –...
BusinessKRA 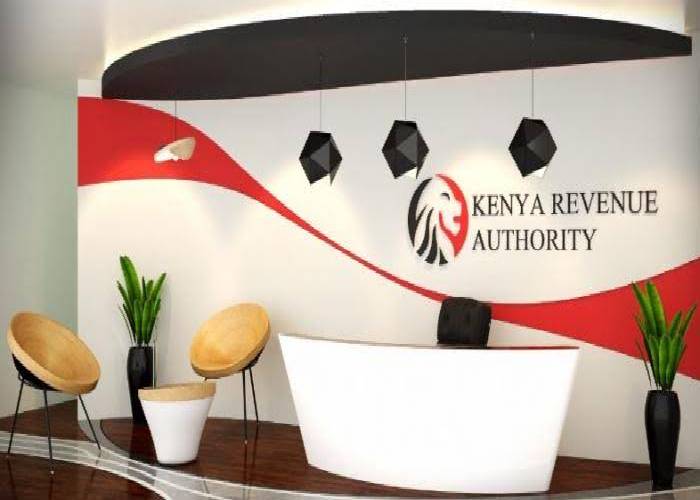 The Kenya Revenue Authority (KRA) says people faking lifestyles on social media have no reason to worry, as the authority will only pounce on those who are not tax compliant.

Speaking on Spice FM on Thursday morning, KRA’s digital economy manager Nixon Omondi said those who feel targeted by the taxman’s announcement – that it would scour social media for tax evaders – “are people who haven’t filed their tax returns”.

“People who fake lifestyles on social media have no reason to worry. As KRA, we cannot assume that the lifestyles posted on social media amount to taxes. [Should we suspect that you’re evading taxes], we’ll dig deeper into your tax history to get the factual position,” he said.

Omondi, however, said those posting pictures of mega projects such as high-end houses and real estate will be closely scrutinised.

“As KRA, we don’t conduct lifestyle audits. We won’t be asking you anything outside tax matters,” said Omondi.

“If you’re flying around the world regularly, [and posting the pictures online], when we approach you, co-operate. If you raised the money through a regular income, just show us that you’ve been paying your Pay as You Earn (PAYE). When you can prove the source of the funds that you’re spending, we won’t have any issues with you.”