More
HomeEntertainmentChebet Ronoh Responds to Friends' Claims that She Wets Her Bed: "Not...
Entertainment

Chebet Ronoh Responds to Friends’ Claims that She Wets Her Bed: “Not Embarrassing” 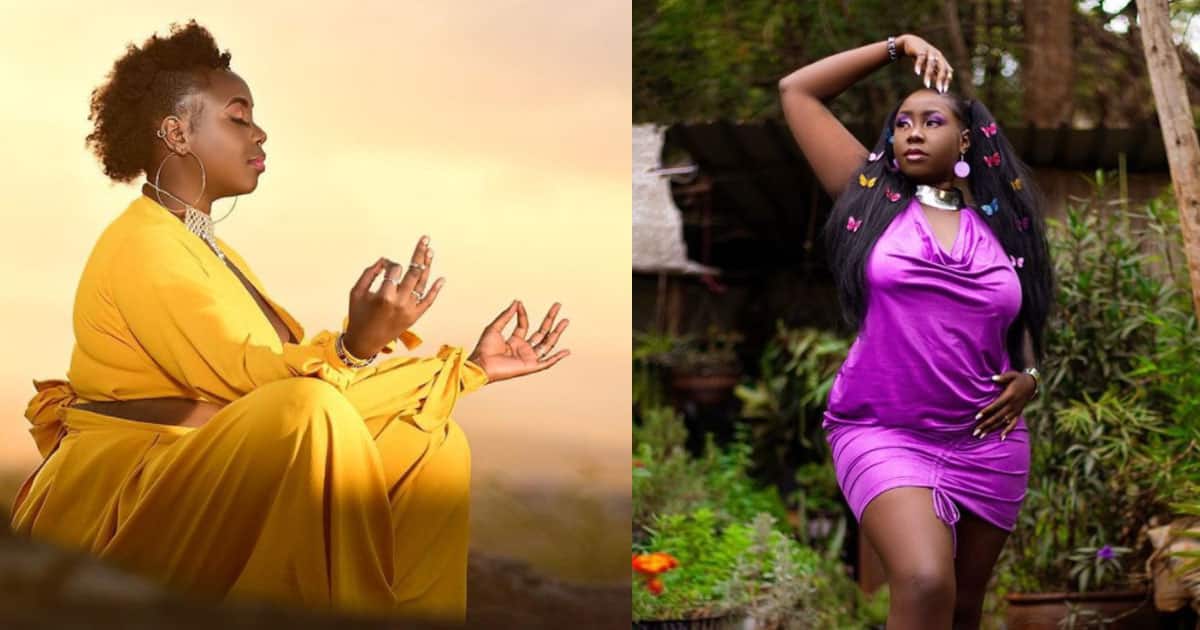 YouTuber Chebet Ronoh has boldly spoken out after some of her friends claimed she wets her bed.

Fellow vloggers Chrisbel Kirai and Peter Louche made the claims, questioning the source of her bedwetting.

They claimed to be her former roommates and wondered whether it was a result of diabetes or consumption of alcohol.

“It can’t be diabetes cause the only time we saw you consume pills were ones to help relieve constipation,” they said.

They also accused her of being ungrateful, yet they helped her save her public image.

Following the claims, Ronoh seemingly admitted that she wets the bed but boldly pointed out that she was not ashamed.

“It’s only embarrassing if you are embarrassed. It’s not cringe worthy if I changed the part of me that cringes,” she wrote on Twitter.

The content creator further said that she received a lot of DMs from people going through a similar situation.

“I’m just going through my DMs and the way so many people were affected mentally because of the stigma that comes with it, I cannot even allow my ego to come between this,” she stated.

Ronoh further dismissed claims that Kirai and Louche were her roommates, saying they turned on her when she threw them out of her house.

“Please it’s not ex-roommates they were living in my house. I asked them to leave and the next thing I’m in a video. Please save yourself from manipulative people,” she wrote.

Ronoh further set out to control the narrative by getting professionals to speak out on bedwetting.

“Psychiatrists, psychologists and nutritionists, kindly comment below to join a panel discussion on bed wetting,” she wrote.

“We could tell the video was out of spite.”

“LMFAO sis, they’re just bitter. You do you.”

“A philanthropic queen. Housing the homeless.”

Ronoh previously blamed the entertainment industry for pitting her against Elsa Majimbo.

She asked netizens to stop comparing her to Majimbo, saying they had carved their paths.

Ronoh urged people to instead look at their accomplishments.