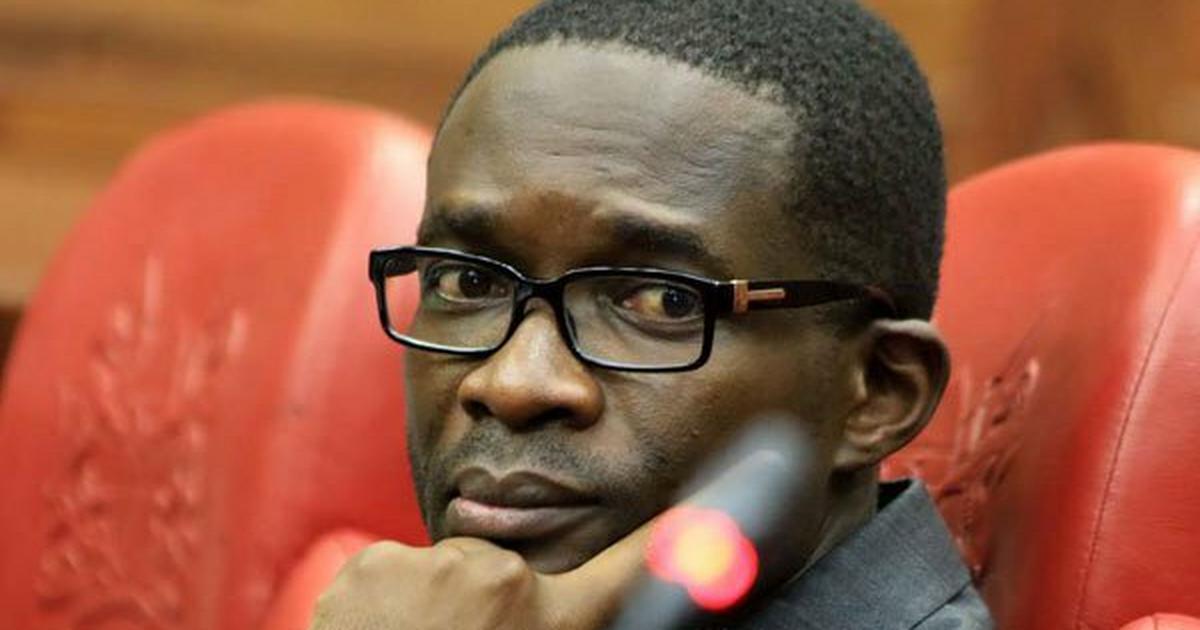 In a statement, the authority said that that radio station has been operating from a residential building at Puma Court, Tena estate in Nairobi.

“Gituamba FM was broadcasting without a License from the Authority, contrary to the Kenya information and communication Act, 1998 (KICA),” reads part of the statement.

During the operation, the station’s owner one Mr. Nelson Githinji Ndegwa was arrested. He will be arraigned in court and charged with the establishment of a radio station without a license.

“…He will be charged for establishment of a radio station without a License, contrary to sections 35 (2), 46C and 46Q of the KICA. The suspect is currently in custody at the Buruburu police station, Nairobi awaiting presentation in court,” the statement adds.

While the station remains suspended, Chiloba directed it to ensure that it maintains adequate and qualified personnel who have been trained by the Media Council of Kenya (MCK) to monitor its content.

Joyce Omondi’s message to her 800K followers, shares 3 facts about herself

Joyce Omondi’s message to her 800K followers, shares 3 facts about...