More
HomeEntertainmentHassan Joho and Junet Mohammed Spotted in A Bentley Mulsanne Worth Over...
Entertainment 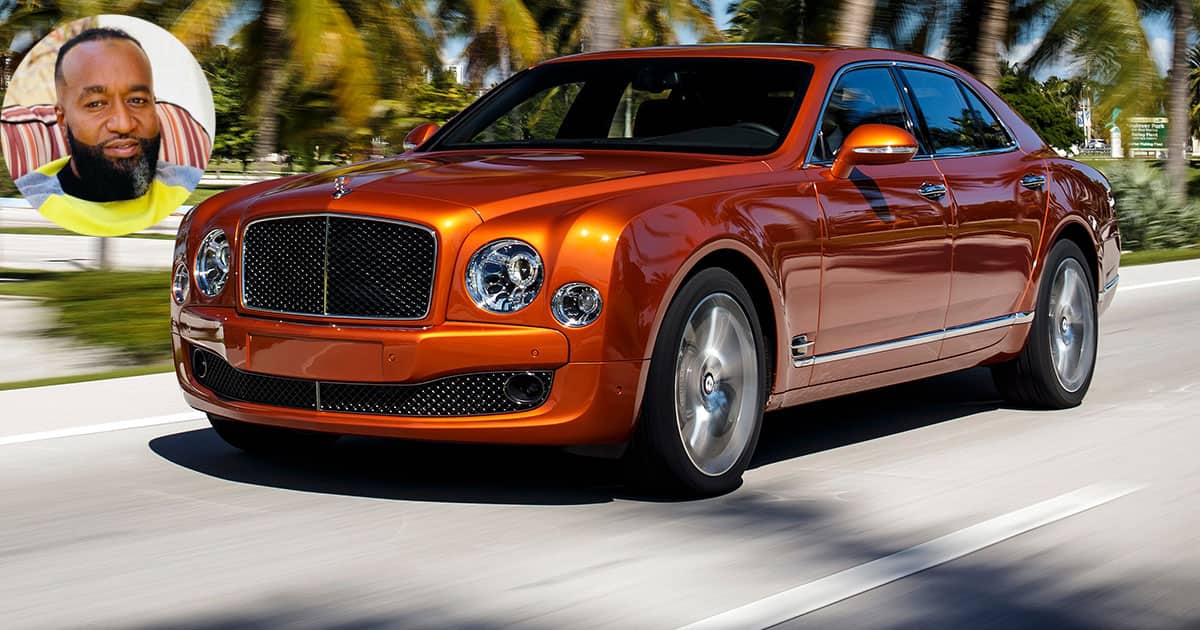 They say money cannot buy happiness, but how would you know if you have never had it?

An undated video of Mombasa Governor Hassan Joho and Junet Mohammed in a luxury, British made vehicle has surfaced online.

The clip, captured at an undisclosed location, depicted the flashy county chief at the wheel of an Orange Bentley.

However, it is not just any other Bentley. The vehicle is a Bentley Mulsanne, identified by the distinctive flying B on the bonnet and front grille.

To squash any assumptions that the vehicle might be for hire, the plates had his nickname, 001 on the number plate.

The video depicted Joho and Junet exiting a building, and the former was seen handing over some cash to the security guards.

After spotting the camera, a smiling Joho momentarily stopped the car to pose for the camera before driving off.

One of the main reasons why Bentleys are expensive is because they only produce a limited number of cars each year.

The Mulsanne weighs 2685kgs and has an eight-cylinder, 6752 cc engine. The luxury car is 5.57 metres and can hit 96km/h from a standstill in around five seconds.

The clip of Joho driving the Bentley elicited mixed reactions among Kenyans. Here is what they had to say:

“And KRA is here after my KSh 30k salary after saving for months to buy a bottle of Hennessey.”

“In Kenya, when you are a private citizen and receive KSh 100 million it’s a crime. When a politician buys an expensive car and shows off it’s okay.”

Here are names of three Kenyans who made it to the...

Chebet Ronoh fires back at ex-friends who claimed she wets her...