More
HomeEntertainmentI Dropped on The Floor and Cried when They Said My Baby...
Entertainment

I Dropped on The Floor and Cried when They Said My Baby Had Died, Size 8 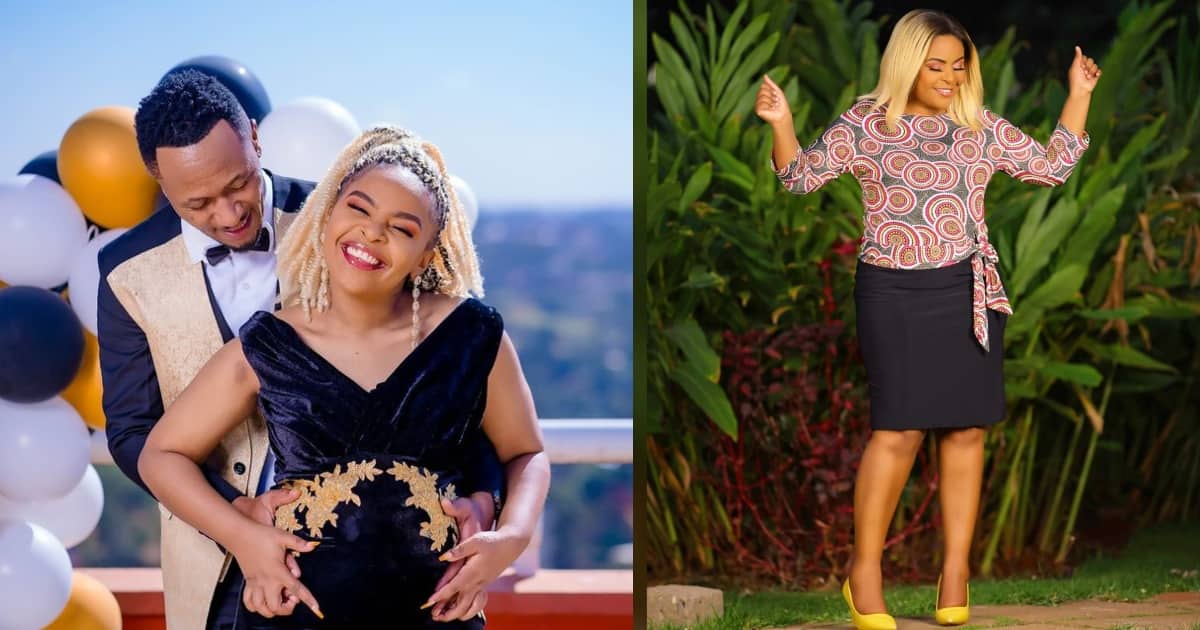 Gospel artist Linet Munyali popularly known as Size 8 has opened up about how she felt after losing her unborn baby.

Speaking during a recent interview with Chris Baraka, Size 8 said she lost strength and broke down in torrents when she was told that her unborn baby was no more.

Size 8 revealed she was advised by doctors to let it go because grieving was doing more harm than good to her life as she had lost a lot of blood.

“When I was informed that the unborn child was not breathing, my heart skipped and I dropped on the floor. Nurses tried to hold me and calm me down. They told me that my life was in a critical condition because of the heavy bleeding,” she said.

After miscarrying, the Mateke singer was discharged but she continued grieving and praying to God to give her the strength to move on.

“I locked myself in my room praying for hours to make peace with my soul then after that I said let it be, it is well,” she added.

Size 8 thanks Kenyans who stood by her

As previously reported by TUKO.co.ke, the mother of two expressed the deepest gratitude to her fans who got her back when she, unfortunately, lost her unborn child.

Taking to Instagram, Size 8 shared a short clip showing how she and her family were taking some much-needed ride in their car.

In the caption, she noted some of the most thankful words to appreciate everyone who stood by her when she lost her fourth pregnancy.

Maina Kageni Says He Will Retire from Radio in 2022, Plans to Run Club in Us

Mulamwah Flaunts Over KSh 50k in Dollars Days After Breakup with Lover: “I Don’t Do Kenyan Money”

Maina Kageni Says He Will Retire from Radio in 2022, Plans...

Mulamwah Flaunts Over KSh 50k in Dollars Days After Breakup with...

Who is Aneliz Aguilar Alvarez? The story of Pepe Aguilar’s wife