More
HomeEntertainmentI Invested in Family Thats Why You Won't See Me Begging From...
Entertainment

I Invested in Family Thats Why You Won’t See Me Begging From the Public, Mr Tembo 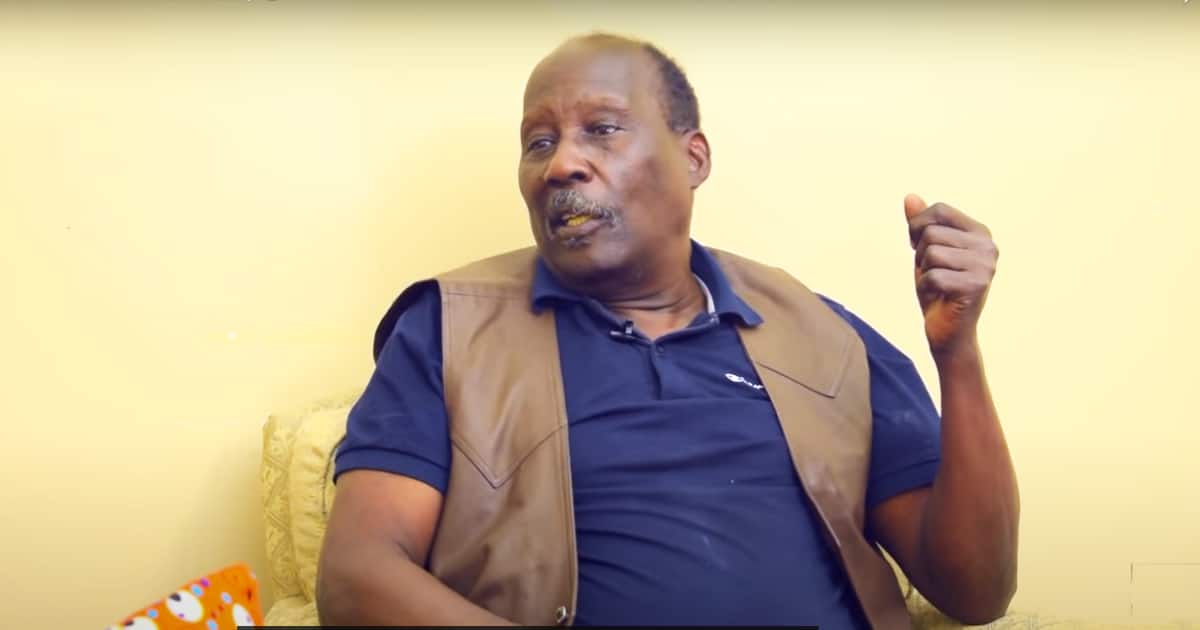 Joseph Omari, known by his Tahidi High stage name of Mr Tembo, has revealed that investing in family is the reason he cannot be found begging for financial help from members of the public.

According to the 78-year-old, his family has remained the biggest component in his life even during his prime years of acting.

Tembo, who had kids loving in Norway and Sweden reiterated that, as much as the showbiz industry went down last year during the pandemic and most actors suffered, he remained afloat because the children took care of him.

He added that many actors get to the top of the game and drift away from their families, forgetting that they are the people who offer the much desired cushion in times of trouble.

“You see, if you went away from the family when you had money they will also do the same when you are down and need their help,” he told Hiram Kamuhunjia.

Tembo indicated that, to this day, he continues to receive financial help from the children who are both abroad and in Kenya, which makes him lead a comfortable life.

His sentiments stem from the fact that several actors from the Tahidi High have come out to plead for financial assistance from the public after being let go.

They include Omosh, who was given a free house after coming out to plead for help, and actress Kellen who requested help to raise school fees for daughter and son.

He relived the 11 years he was a mainstay at the TV show Tahidi High, disclosing that most fans do not know he started out as a deputy principal in 2006 before being promoted to the helm of the high school drama.

It was a role that not only catapulted him into nationwide fame but also made him lose his official name and become known as Mr Tembo, a title that has stuck way after curtains came down on the show.

“I was humbled the other day when I walked into a shop in the evening and a young lady called my name out. It felt nice given that it was dark and I had a mask as well as cap on,” he said.

The great grandfather of six, however, decried the renumeration standards of the local film industry, adding that they were household names at Tahidi High but did not make money worthy the stardom.

Tembo believes that the reason behind the low pay in the Kenyan acting scene is that the industry is underfunded.

“Here, it is difficult to convince those with the money to invest in a film. In a place like Nigeria, it is easy to walk into a bank and get a loan with a movie script. In Kenya, such an idea would sound so weird,” he noted.

He expressed optimism that the industry is slowly getting there, but advised fellow players in theatre to have something else alongside acting to make ends meet.

One of the ways the renumeration can be made better, he proposed, was to put actors on a monthly pay rather than per episode as things currently stand.

“Most of us are in this because of the passion, and if we inject money into making films and series the industry will pay back,” he said.

The alumnus of Pumwani Primary School will be celebrating his 79th birthday on December 22.