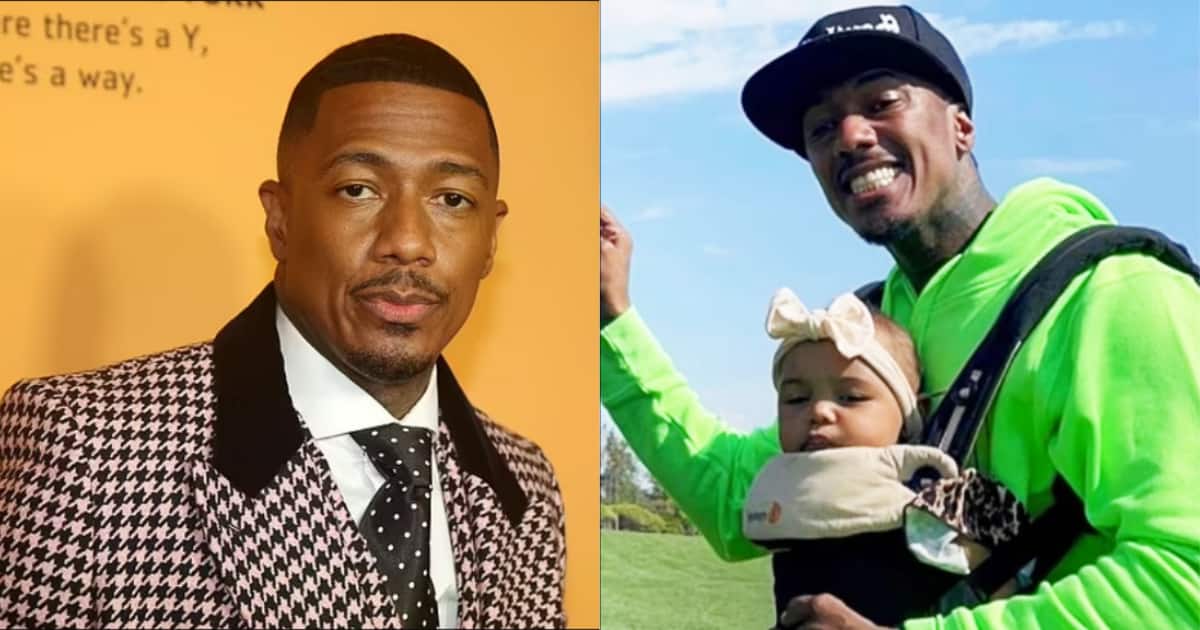 Actor Nick Cannon has announced that he is mourning his youngest son Zen who succumbed to a brain tumour.

He broke down while sharing the information on The Nick Cannon Show, revealing that the little boy’s tumour developed around Thanksgiving Day.

The 41-year-old Cannon added that he spent this past weekend at a beach in California where they shared a few last moments and held each other for the last time.

The five-month-old passed on not long after, Daily Mail reports.

According to Cannon, Zen’s health issues started when he was just about two months old when they noticed that his head seemed abnormally large but they thought he had a sinus problem.

He, along with Zen’s mother, model Alyssa Scott, took him to the doctor who not only informed them that the toddler had fluid build-up in his head but also discovered a tumor that needed immediate surgery.

The former Nickelodeon star eulogized the little one as one of the most loving children he had encountered.

We called him Z Chilling. He was always smiling. He had the most beautiful spirit,” the grieving dad said.

Zen was Cannon’s seventh child, the fourth of his children born within the past year and a half, the others being twins Zillion and Zion born in June and daughter Powerful delivered in December 2020.