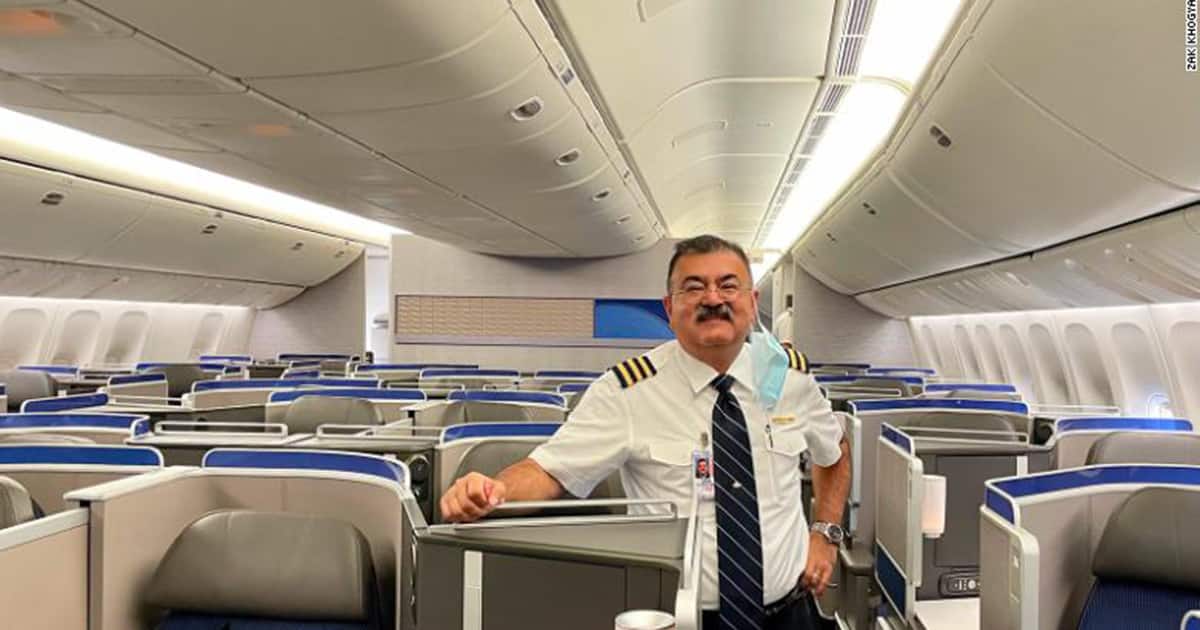 A pilot who fled Afghanistan as a child has narrated the incredible tale of how he helped refugees fleeing to the US.

Zak Khogyani, who works for United Airlines, was born in Afghanistan but fled with his family in 1977.

CNN reports that a regime change saw Khogyani’s family receive numerous threats, prompting their relocation to the US.

The pilot’s grandfather was a judge and senator, while his father was a governor before the shift in the political climate.

Recounting the experience, the pilot said he fled the Middle Eastern country from Kabul Airport with a small bag.

“The atmosphere was very heavy. Nobody said very much. My mother had not told me that we would leave the country,” he said.

According to Khogyani, those memories came rushing back when he was given the green light to interpret for Afghan refugees seeking asylum in the US in August after the Taliban took over.

In nine days, the pilot flew with over 1,000 Afghan passengers on three flights from an airbase in Germany to the US.

“There were a lot of kids on the flight, and every single one in one way or the other reminded me of our own escape,” he said.

In other news, TUKO.co.ke reported that passengers fervently prayed after their plane developed mechanical problems mid-air.

The flight meant to take them from Owerri in Nigeria to Lagos had an emergency stop in Port Harcourt because of faulty engines.

Netizens who reacted to the video wondered what means of transport was safe to use.

“I don’t know why I’ve been having strange feelings. Been long since a commercial plane crashed and been praying it does not happen,” one person wrote.

“How will we travel? You board a bus and kidnappers strike. Take flight and the plane develops mechanical problems,” another added.