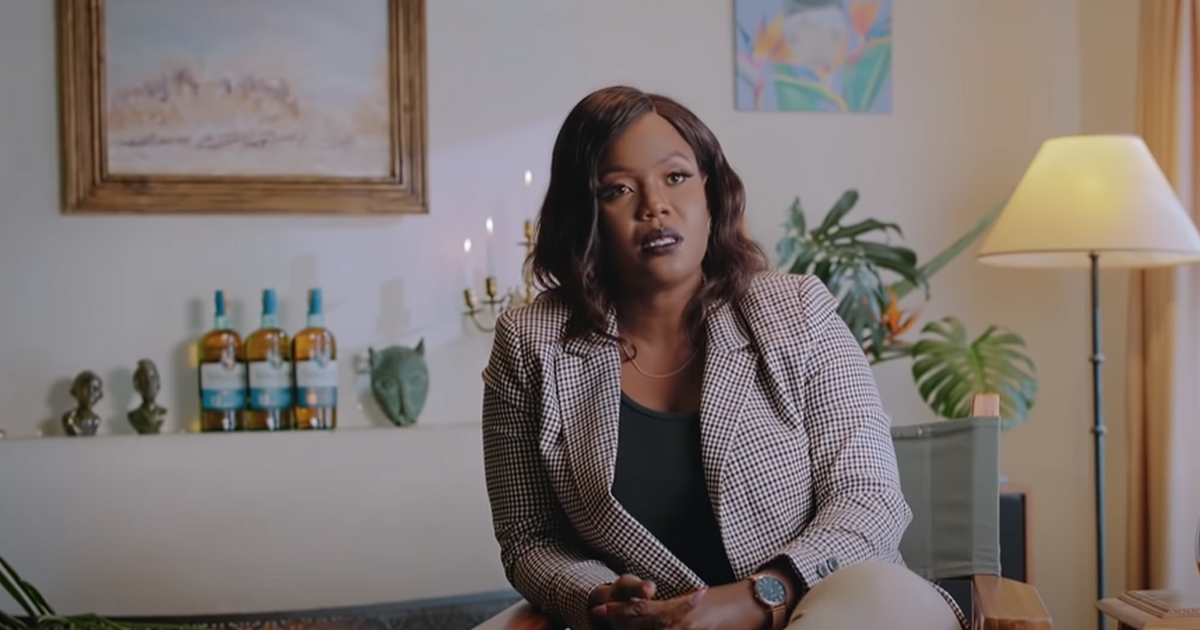 “I lost shows because a promoter tells you they would like you to go to Naivasha and perform and we agree, there is M-PESA so they send me the deposit and they want it to be a thing for can we hang out or have drinks,” she said.

Sanaipei further stated that some handlers would text her as late as 11 pm or 12 am and had to set boundaries that she did not want to be part of such relationships.

“There is such a casualness that’s in the industry that I couldn’t deal with so I lost a lot of show and a lot of girls would tell me that if you want a DJ to play your songs you have to…do a little something with him,” she narrated.

Speaking about her success in the music industry, Sanaipei said unlike many musicians she was content in the reception her music had gotten.

The Amina hitmaker explained that she was comfortable doing a few shows a year instead of bending over backwards to perform at every single concert.

Sanaipei also touched on how much artists should be paid, adding that the cost of putting together a performance for her was very high.

The musician also announced that she was taking a social media break and explained that people don’t completely understand her career progression.

“You know it’s just my pace. I keep reading about people saying Sanaipei has made a comeback..I never left, it’s just two songs a year and I mean if you’ve not followed my career, then you wouldn’t know,” she explained.

Hustler love: Mbusii Deh narrates how wife ran away from home just to live with him

‘I Joined Illuminati And Bought My First Car’-Magix Enga Breaks The...

A powerful success story against all odds

Thee Pluto Confesses His Undying Love For Felicity As They Re-Unite-...