With quarantine and social distancing, most clubs and points are closed dimming the nightlife of most youth. However, Mandela in a bid to keep his fans entertained came up with a session dubbed #ClubCovid.

Club Covid has girls who twerk and get paid. Xtian Ndela holds fundraising to run and pay the girls through a Mpesa line. It airs daily from 12 am to 4 am on Xstian Dela’s Instagram. 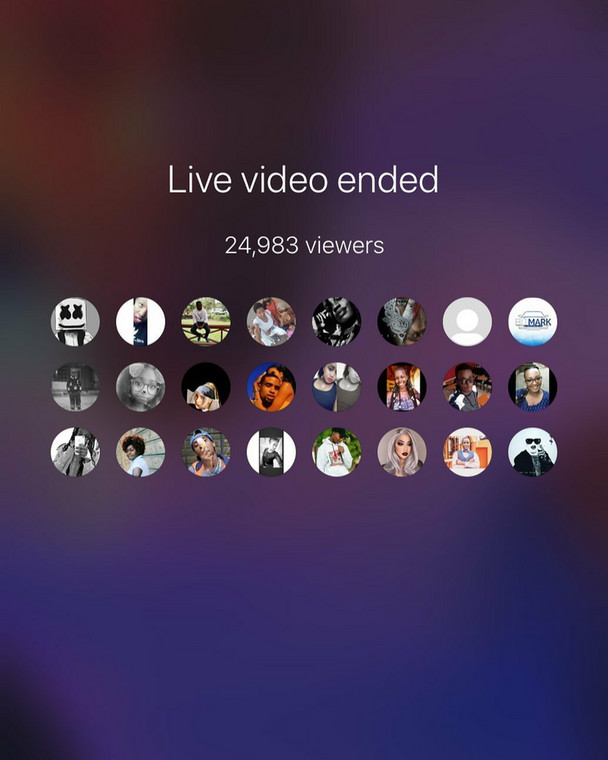 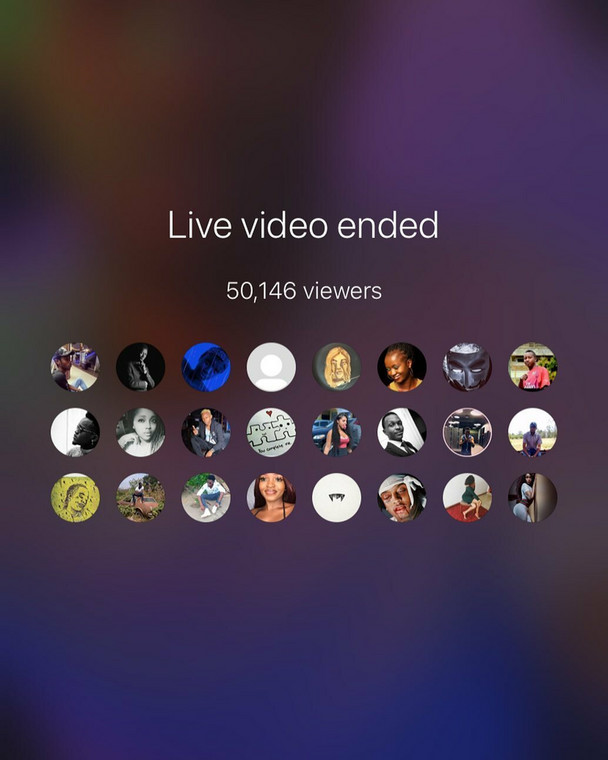 However, despite the show gaining massive popularity with the youth, some parents feel this is morally wrong.  Morosi King, Anthony Wahome Kamunyi and Francis Karanja through Ngugi Mburu Advocates are suing Xtian Dela.

According to the three parents, the blogger should cease broadcasting the show with immediate effect.

They also demand Xtian Dela submit a confirmation that he has stopped live streaming Club Covid. He should also send them a list of all the people he has sent the videos to. Also, the blogger should also cease from publicizing the show and distributing videos.

The three parents described themselves as patriotic parents who are concerned with the welfare of their children.

According to the letter, the parents reported Xtian Dela on the 8th of April to Muthaiga Police Station under the OB number OB 38/8/4/20. On the 9th of April, they reported him to the Cyber Crime Unit on Kiambu Road. 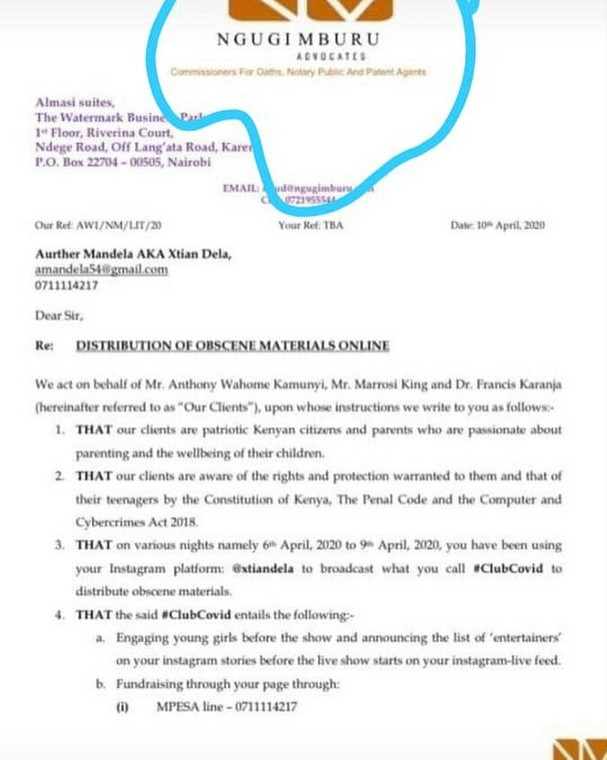 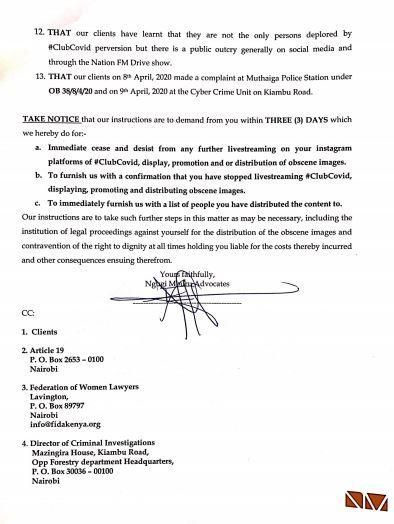 According to the three parents, Club Covid does not only affect them but also affects other parents and citizens. They cited the Nation FM Drive Show and pubic outcry on social media.

“Our instructions are to take such further steps in this matter as may be necessary, including the institution of legal proceedings against yourself for the distribution of the obscene images and contravention of the right to dignity at all times holding you liable for the costs thereby incurred and other consequences ensuring thereof.” 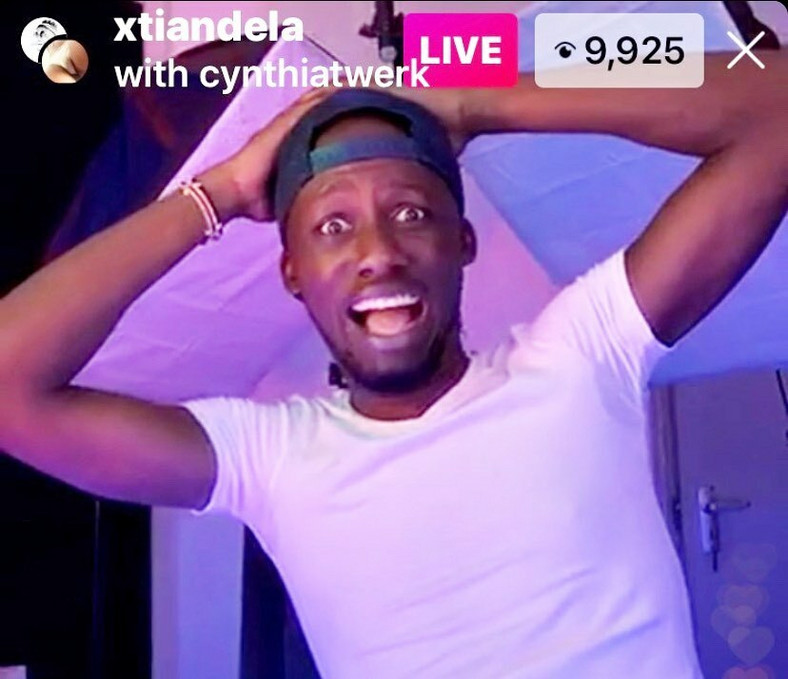 All for clout! Bahati and Diana Marua stage break-up to promote song

Controversial city pastor Maina Nga'ng'a has been trolled in the past for some of the rude responses he gives his congregants despite being a...
Read more

Celebrated musician Bahati is slowly rekindling his relationship with his ex and baby mama Yvette Obura after rumours of his break up with his...
Read more
Load more

Sonko flies MCAs to Mombasa ahead of impeachment motion

In a bid to counter his impeachment motion hearing set for today, Nairobi Governor Mike Sonko flew over 40 MCAs to Mombasa. Reports have emerged...
Read more

A Kenyan lady has emerged the winner of the second edition of Jack Ma Foundation in the Africa Business Heroes 2020, and she will...
Read more

Biden says he will not immediately withdraw tariffs imposed on China

All for clout! Bahati and Diana Marua stage break-up to promote...

Victorious of RB Leipzig last week (1-0, 4th day of the Champions League), 6 points on the clock, PSG is far from being...
Read more