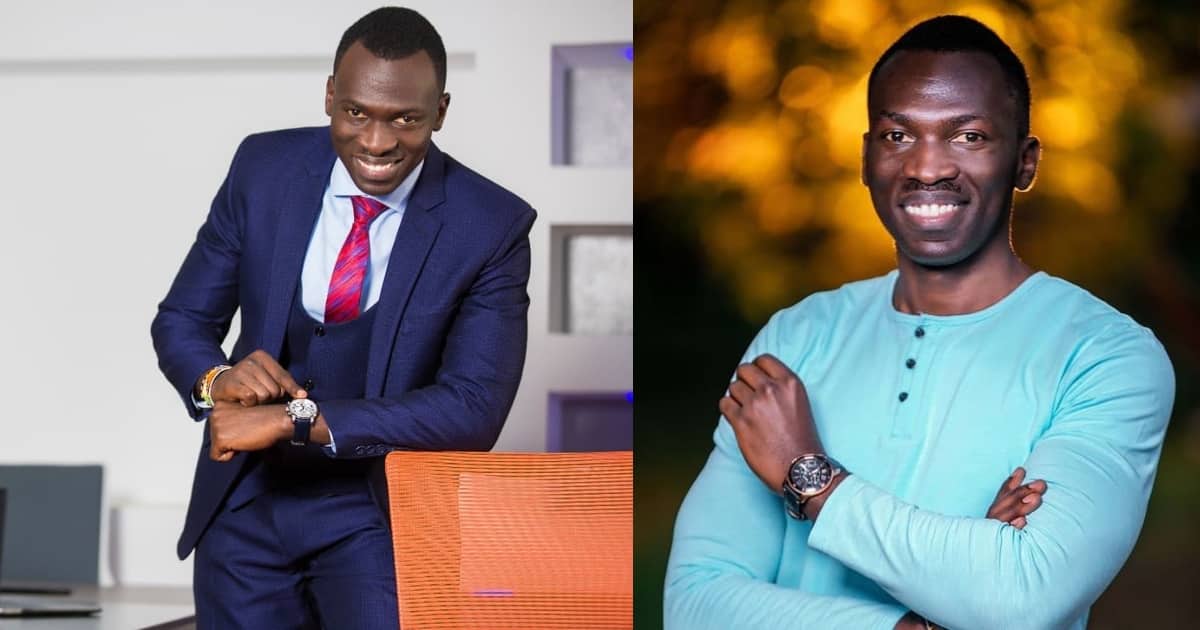 Widely celebrated Citizen TV news anchor Trevor Ombija has joined the list of the presenters who will be broadcasting at the forthcoming Dholuo station, Ramogi TV.

Notably, one of the Kenyan sensational news anchors, Trevor Ombija, is among the announced journalist to be part of the upcoming TV station.

It is not established whether Ombija would quit his current job at Citizen TV or work in both stations.

Ramogi TV will be a great revolution to the Luo nation as far as modern journalism is concerned as the need for a vibrant TV station has never been higher in the region.

“In the Luo nation and Kenya as a whole, we mark new dawn. From the Royal Media services we bring you the latest news through reporting from our journalists,” the clip announced.

Trevor Ombija celebrates his 33rd birthday in the US

As previously reported by TUKO.co.ke, the widely admired media personality shared cute photos of himself standing on a bridge with a beautiful backdrop of a lake in Seatle, United States (US).

Ombija took a trip to the US to mark the beginning of a new year in his life on Sunday, September 5.

While captioning the photos the Monday Report host noted that this year’s birthday was his favourite ever.

“It’s my birthday in Kenya. But one more day over here. A year older, wiser and grateful to God. My Mpesa is now open. Seattle is amazing, I think it’s my favourite so far,” he wrote.