More
HomeHealthHealth5 Best Teas for Coughs (and How to Prepare)
Health

5 Best Teas for Coughs (and How to Prepare) 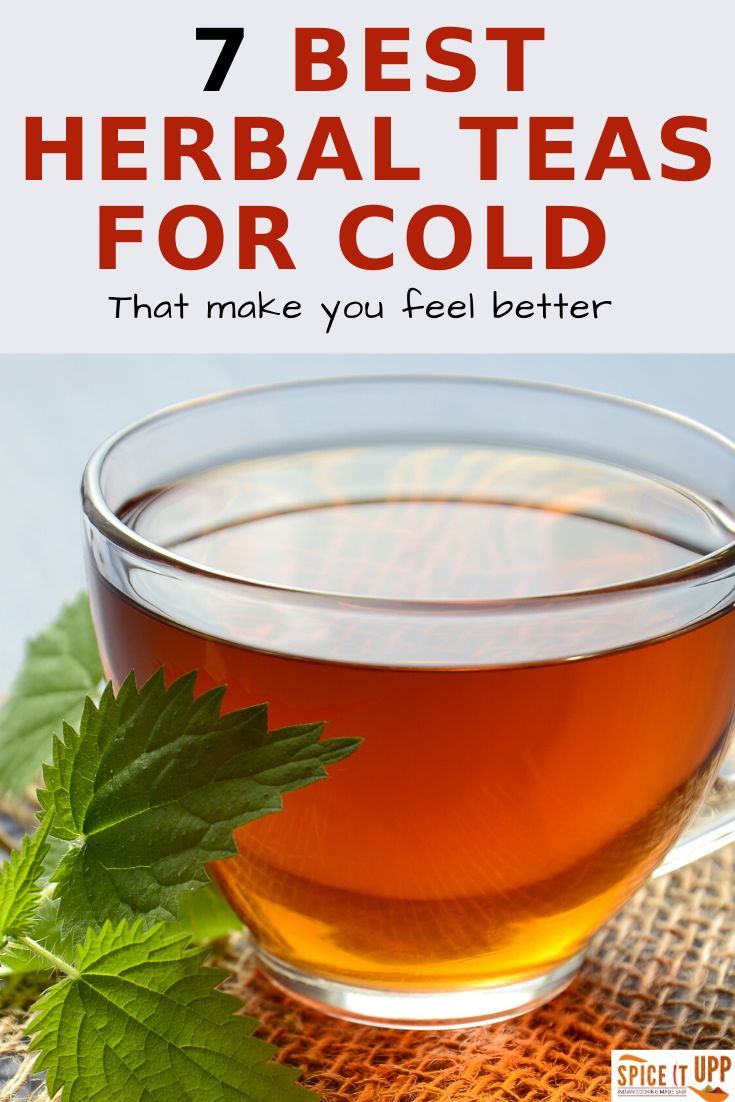 Cough teas, such as eucalyptus, cinnamon and thyme, help to fluidize secretions, which makes it possible to expel phlegm more easily, fight the microorganisms responsible for respiratory disorders and improve coughing, which can be a good homemade option to improve coughing. this symptom.

In addition, it is advisable to increase water consumption to fluidize secretions and facilitate their exit, as well as calm the throat and relieve cough. For this, it is important to adopt other measures, such as avoiding drafts and walking barefoot during cough treatment.

It is important that before the appearance or worsening of the symptoms that accompany the cough, such as fever or difficulty breathing, the doctor is consulted so that an evaluation of the symptoms can be carried out and treatment can be started.

Cinnamon and cloves have bactericidal properties and help to eliminate the microorganisms responsible for coughing. Lemon and honey contain expectorant properties, helping to strengthen the immune system due to the presence of vitamin C in its composition.

This cinnamon tea recipe with cloves and lemon also has calming properties, helping to reduce coughing, and can be easily prepared as follows:

Put all the ingredients in a pot and let it boil for 5 minutes. Wait to cool, strain, sweeten with 1 tablespoon of honey and drink 2 cups of this tea a day.

This home remedy is contraindicated for babies under 1 year of age, as they cannot yet consume honey. In this case, you can use the same recipe, but without adding honey.

Eucalyptus tea can be used in case of changes in the respiratory system, as it has properties that inhibit the development of microorganisms responsible for these changes, helps to thin mucus, is expectorant and anti-inflammatory, as well as helping to relieve coughing. .

Place 1 tablespoon of eucalyptus in 1 liter of previously boiled water and let it rest for approximately 10 minutes. Then strain and drink 3 cups of this tea a day.

Thyme has properties capable of fighting bacteria, fluidizing and helping to expel secretions, being a good option to treat respiratory disorders, such as bronchitis and cough, as it helps to relax the muscles of the airways, relieving this symptom.

Place a tablespoon of thyme in 1 liter of previously boiled water and let it rest for approximately 10 minutes. Then strain and drink up to 3 times a day.

In case of pregnancy or breastfeeding, it is important to consult a doctor, since although it is not completely contraindicated during this period, it can cause effects on both the woman and the baby if not properly advised.

A great home remedy to get rid of a child’s cough is pure carrot juice, which has a high concentration of vitamin C and is antitussive, helping to reduce coughing spells that can persist for a few weeks after an episode of flu.

Grate the carrot and place in a glass in the fridge. After a few minutes, the carrot will release its own juice, which must be strained and mixed with the same amount of honey. This juice should be taken several times a day.

Honey should only be used by children over 1 year of age, as it is associated with the occurrence of botulism in babies. For younger children, only carrot juice can be given.

Allergic cough is characterized by a persistent cough that is not associated with flu or colds. In this case, a good home remedy option is nettle tea.

Nettle is a medicinal plant that contains antihistamine properties and, therefore, helps to fight various allergies, being effective for the treatment of dry cough, and can also be used by children. However, you should talk to your pediatrician before starting this treatment, to be sure that the cough is allergic.

Put the water in a pan and let it boil. When it boils, turn off the fire and add the nettle, cover the pan and wait for it to cool, strain and drink afterwards, sweetening it with 1 tablespoon of honey. Take 2 cups a day.

This home remedy should be avoided during pregnancy, breastfeeding period, by people with heart or kidney failure, by diabetics, as it can have a hypoglycemic effect, and by people with high blood pressure.