More
HomeHealthHealth6 contraceptives for those who breastfeed
Health

6 contraceptives for those who breastfeed 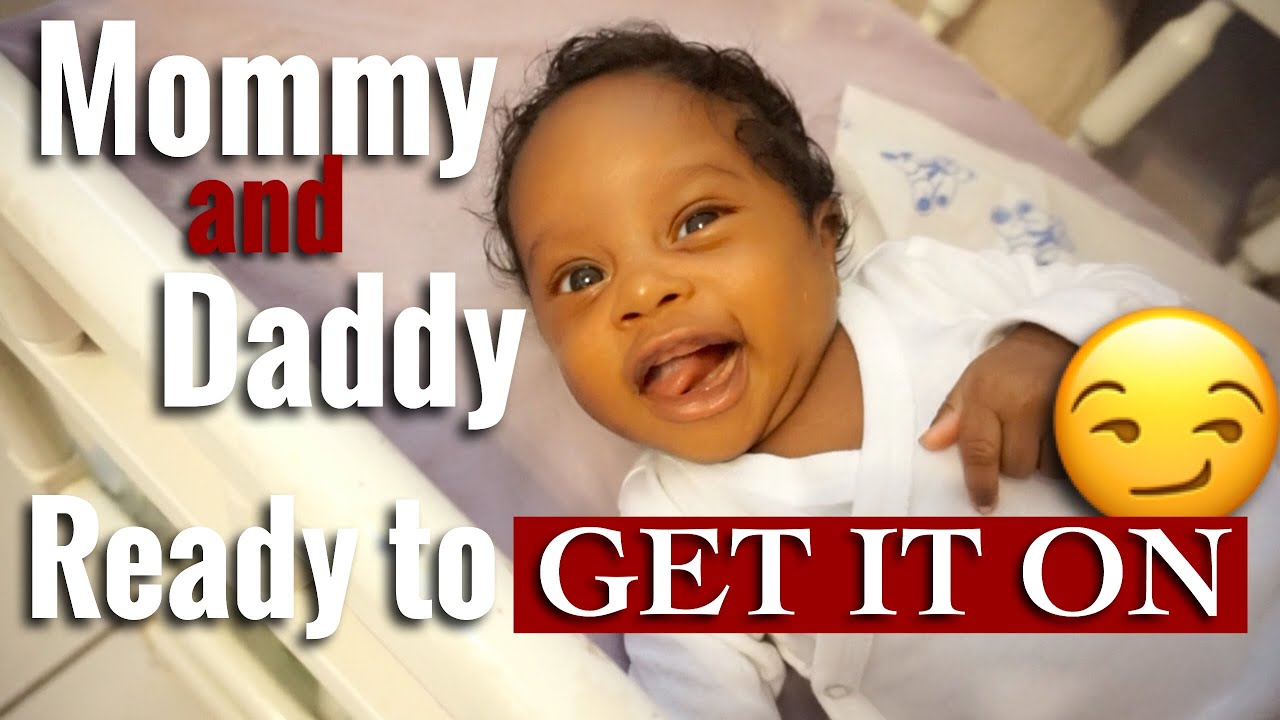 After delivery, some contraceptive options to use while breastfeeding are to take a birth control pill containing only progesterone, insert an IUD, or use a condom with all intercourse, in order to prevent unwanted pregnancy and allow the body to fully recover from the previous pregnancy, especially in the first 6 months.

During breastfeeding, combined hormonal contraceptives containing estrogen in addition to progesterone should be avoided because the estrogen component can impair the quantity and quality of breast milk by suppressing the production of prolactin, which is a hormone responsible for milk production.

It is important that the woman consults the gynecologist so that the contraceptive method can be individually evaluated and indicated during breastfeeding and that it is safe for the woman and the baby.

How to use contraceptives in breastfeeding

The way to use the contraceptive during breastfeeding depends on the method indicated by the doctor and includes:

The most suitable and safe contraceptive pill for use during breastfeeding is the one that contains only progesterone in its composition, which is why it is known as the mini-pill.

Generally, the start of minipill use depends on the type of hormone indicated by the doctor, which can be:

It is important to always take the pill at the same time every day and in case of delay or forgetfulness of a dose, a barrier method should be used, such as a condom, for example.

Also, while using the minipill, some side effects such as headache, irregular bleeding or decreased sexual desire may occur.

The pill must always be used with medical advice and guidance.

A subcutaneous progesterone implant, known as an Implanon, is a small stick inserted under the skin that gradually releases the daily amount of hormone needed to inhibit ovulation. As it contains only progesterone in its composition, it can be used safely by breastfeeding women.

Implanon can be inserted from the 4th week after delivery. During the first 7 days, a condom should be used to avoid unwanted pregnancy.

The implant is applied by the gynecologist, under local anesthesia, in a procedure of a few minutes, in the arm region, where it can remain for up to 3 years, but it can be removed at any time the woman wishes.

The IUD, or intrauterine device, is a very effective and practical method of contraception as there is no need to remember when to use it.

There are two different types of IUD that can be used in breastfeeding:

The diaphragm is a small, flexible ring made of latex or silicone that a woman can put on before intimate contact, preventing sperm from reaching the uterus.

This method does not protect against sexually transmitted diseases, and to prevent pregnancy, it can only be removed between 8 to 24 hours after intercourse.

The use of condoms, male or female, is a good alternative for women who do not want to use hormones, which, in addition to preventing pregnancy, also protects women against diseases.

It is a safe and effective method, but it is important to assess the validity of the condom and that it is a brand approved by INMETRO, which is the agency that oversees the quality of the product. See the other mistakes that can be made when using a male condom.

The contraceptive injection, called Depo-Provera, contains medroxyprogesterone acetate, a type of progesterone, which serves to prevent unwanted pregnancy while breastfeeding.

This injection can be used from the 6th week after delivery, given by a healthcare professional, and with medical advice.

Does breastfeeding work as a contraceptive method?

In some cases, breastfeeding can work as a contraceptive method, if the baby is exclusively breastfed, without ingesting any other type of food or bottle. This can happen because when the baby breastfeeds several times a day, with frequent and intense suction, the woman’s body may not release the hormones necessary for the maturation of a new egg, for ovulation to occur and/or for them to occur the favorable conditions for a pregnancy.

However, this does not mean that the woman cannot become pregnant and, therefore, doctors do not recommend breastfeeding as a contraceptive method.

Contraceptive methods known as natural, such as withdrawal, the tablet method or temperature control should not be used, as they are very ineffective and can lead to an unwanted pregnancy. In case of doubt, talk to the gynecologist to adapt the best method to the needs of each woman, thus avoiding an unwanted pregnancy.

Naltrexone: what it is for, how to take it and side effects

Dermatosis papulosa nigra: what it is, causes, symptoms and treatment

Naltrexone: what it is for, how to take it and side...

Dermatosis papulosa nigra: what it is, causes, symptoms and treatment

Liver cyst: what it is, symptoms, causes and when it is...

Atenolol: what it is for, how to use it and side...