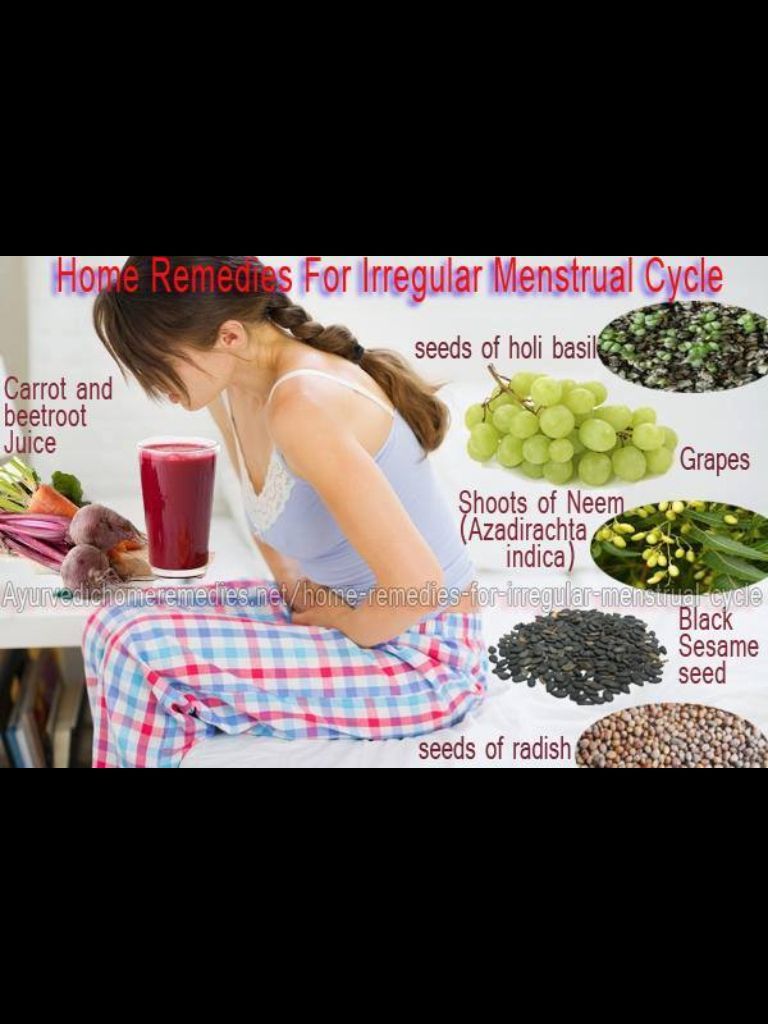 There are some medicines that can help to regulate menstruation, such as contraceptives or medicines to regulate the thyroid, which allow you to control the levels of hormones in the body that, when they are deregulated, can interfere with the menstrual cycle, delaying or causing bleeding outside the menstrual period. .

In addition, other medications, such as tranexamic acid or ibuprofen, can also be used, as they reduce the symptoms and discomforts of irregular menstruation, such as heavy bleeding or pain during the menstrual period, caused by conditions such as fibroids or polycystic ovary syndrome .

The treatment of irregular menstruation must always be guided by the gynecologist, who will indicate the best remedy to regulate menstruation, according to the cause, in an individualized manner.

Some of the most used remedies to regulate the irregular menstrual cycle are:

Oral contraceptives, in addition to being used to prevent pregnancy, are the most commonly used medicines to regulate the menstrual cycle, being effective in the treatment of uterine fibroids, as they help to relieve the intensity of menstruation and reduce the size of the fibroid. a lessen symptoms caused by endometriosis, such as heavy menstruation or pelvic pain that worsens during menstruation.

There are cases in which even with the use of contraceptives, menstruation remains irregular, and it is important to consult a gynecologist, who can recommend a change in the type of contraceptive. See other causes of bleeding outside the menstrual period.

Medroxyprogesterone is a hormonal drug that helps regulate menstruation in cases where there are 3 or more menstrual cycles missing, caused by polycystic ovary syndrome or hyperprolactinemia, for example.

In addition, this remedy can be helpful in decreasing heavy menstrual bleeding caused by hormonal imbalances, helping to regulate menstruation.

3. Medicines to regulate the thyroid

In some cases, irregular menstruation can be caused by hypothyroidism, which is a condition characterized by low thyroid activity, which produces fewer hormones than is necessary for the body to function properly.

In these cases, treatment consists of using drugs that regulate thyroid hormones, such as levothyroxine, for example. Find out how to use levothyroxine and what are the most common side effects.

Tranexamic acid is a drug that does not act directly on the cause of irregular menstruation, but it helps to control excessive bleeding during menstruation, as it ensures greater stability of the blood clot, and is therefore widely used in the treatment of bleeding episodes in menstruating women irregular. Learn about tranexamic acid, how to use it and side effects.

Anti-inflammatory drugs, such as ketoprofen, naproxen or ibuprofen, may also be indicated in some diseases that make the menstrual cycle irregular, such as fibroids. Although they do not address the cause of irregular menstruation, they do help to reduce symptoms, especially heavy menstrual cramps and excessive bleeding.

These medications can also be used to treat uterine adenomyosis as they reduce inflammation of the uterus and relieve menstrual cramps. Find out what adenomyosis is and what the most common symptoms are.

Hormone replacement therapy can be another treatment indicated by the gynecologist, especially during the perimenopause period, which is the transitional phase between reproductive and non-reproductive life, in which the woman may have irregular menstruation, due to normal hormonal changes in this phase.

This type of treatment uses drugs that replenish the levels of hormones, such as estrogen and progesterone, which are reduced in perimenopause, alleviating common symptoms such as irregular menstruation, hot flashes and night sweats, for example.

Top 7 causes of foamy urine and what to do