Acute kidney failure: what it is, symptoms and treatment 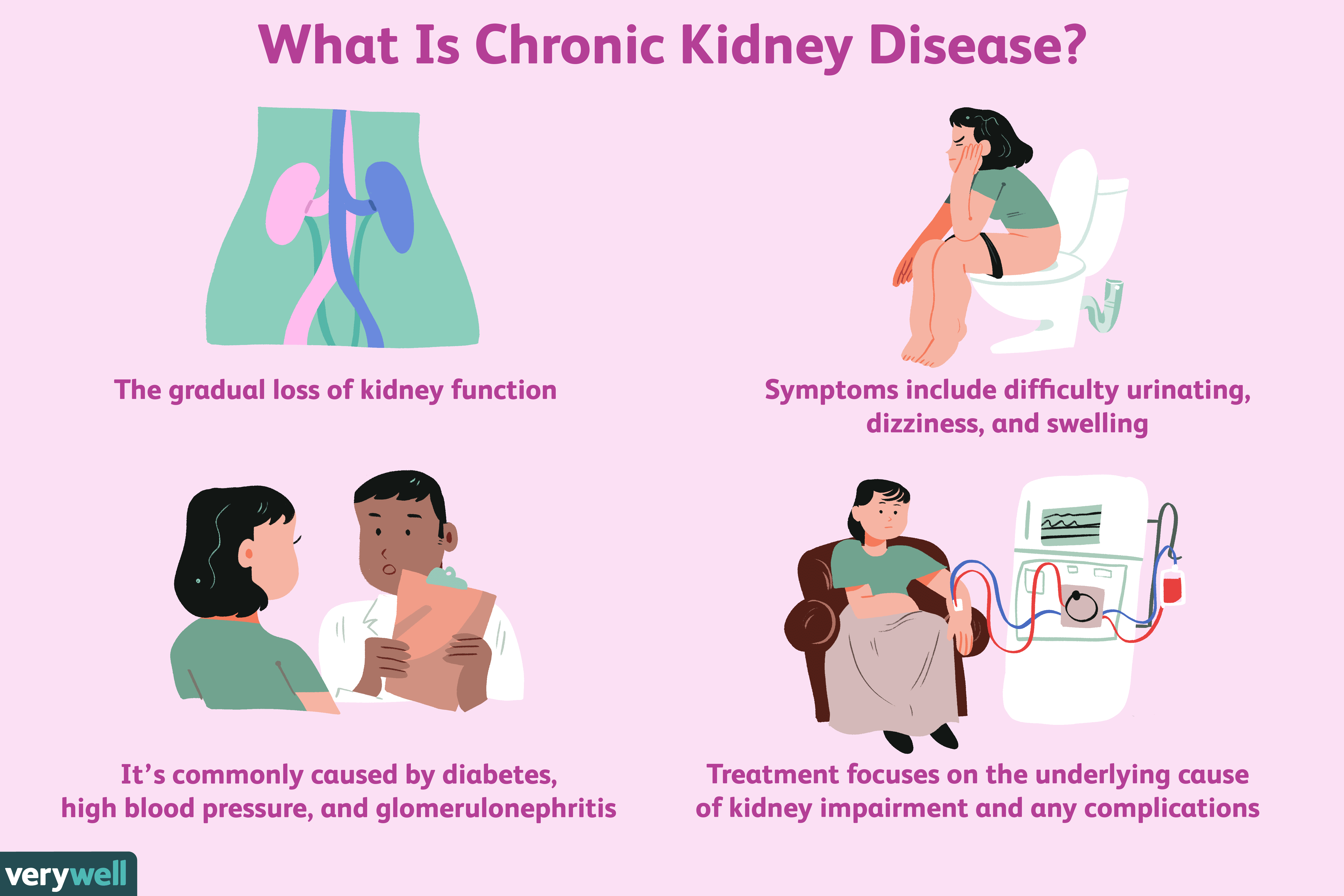 Acute kidney failure, also called acute kidney injury or ARF, is the rapid decrease in the kidney’s ability to filter waste from the blood and eliminate substances that can be toxic to the body, such as creatinine and urea, leading to the onset of symptoms such as excessive tiredness, irregular heartbeat or feeling short of breath, and swelling due to fluid retention in the body.

The main cause of acute kidney failure is reduced blood flow to the kidney, which can occur due to dehydration, cardiogenic shock or the use of medications such as antibiotics or anti-inflammatory drugs, for example. In addition, other conditions may also be related to acute kidney failure such as kidney infection or cancer.

It is important that renal failure is identified by the nephrologist or general practitioner as soon as the first symptoms appear, as it is a serious condition that requires intensive treatment to increase the chances of a cure.

The symptoms of acute kidney failure arise due to the reduced filtering capacity of the kidneys, the main ones being:

In the presence of these symptoms, a nephrologist or general practitioner should be consulted so that the diagnosis can be made and the most appropriate treatment initiated.

How is the diagnosis made

The diagnosis of kidney failure is made by the nephrologist through the assessment of symptoms and urine test to measure its volume, in case a 24-hour urine test has been requested, and the presence of sodium, potassium, calcium or phosphate, for example, in addition to a blood test to measure the amount of creatinine and urea.

Your doctor may also order imaging tests such as an ultrasound, computed tomography, or magnetic resonance angiography to assess the size of your kidneys and bladder, and allow you to check for obstructions in the veins or arteries in the kidneys.

Acute kidney failure is caused by a decrease in blood flow to the kidneys, damage to the kidney itself, or an obstruction in the channels in the kidneys through which urine is passed.

The main conditions that can cause acute kidney failure are:

In addition, the use of anti-inflammatory drugs such as acetylsalicylic acid or ibuprofen, antibiotics such as penicillin or amphotericin B, or antihypertensive drugs such as angiotensin blockers or angiotensin-converting enzyme inhibitors, or iodine contrast used in blood tests. Image.

Treatment of acute kidney failure is usually done in the hospital with the aim of recovering kidney function and avoiding complications, and should be directed towards treating the condition that has led to decreased kidney function.

Some doctor-indicated treatment options for acute kidney failure are:

The treatment of acute kidney failure should be continued at home after hospital discharge, following medical recommendations and following the diet indicated by the nutritionist, which should be a diet rich in carbohydrates and low in protein, salt, potassium and phosphorus, as this way it is possible to prevent the kidney overload. Learn how to diet for kidney failure.

Losartan: what it is for, how to use it and side...

Puran T4 (levothyroxine): what is it for and how to use...

Transient synovitis of the hip: what it is, symptoms and treatment