More
HomeHealthHealthGram stain: step by step and what it is for
Health 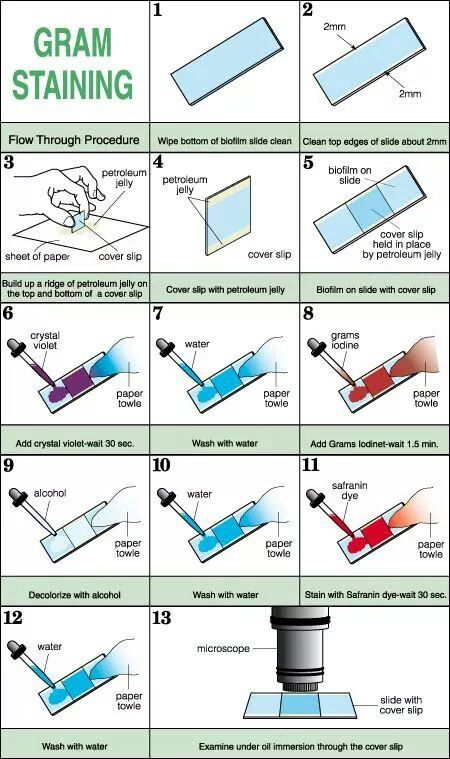 Gram staining, or simply Gram, is a quick and simple technique that aims to differentiate bacteria according to the characteristics of their cell wall after exposure to different dyes and solutions.

Thus, through Gram staining, it is possible to verify, in addition to the shape of the bacteria, the color they acquire, which is an important result for defining other strategies for identifying the bacterial species and for the doctor to indicate a preventive treatment according to the features observed microscopically.

Gram stain is usually done routinely in the laboratory and is part of the bacterioscopy examination. Understand what bacterioscopy is and how it is done.

How is Gram stain done?

Gram staining is a quick, practical and inexpensive method for identifying bacteria responsible for infections, being useful for doctors to indicate a preventive treatment for the infection that may be occurring, since specific characteristics of these groups of bacteria are known,

Gram staining is done in 7 main steps, however the protocol may vary by laboratory:

After viewing the bacteria under the microscope, it is possible that other tests are carried out in the laboratory to identify the species of bacteria. However, through the Gram and association with signs and symptoms presented by the person, the doctor can indicate a preventive treatment until the results of more specific tests are available, as this way it is possible to decrease the bacterial replication rate and prevent complications.

Watercress: Top 10 benefits and how to use it (with recipes)

Guar gum: what it is, what it is for and how to use it

Watercress: Top 10 benefits and how to use it (with recipes)