More
HomeHealthHealthInflamed ear: main causes and what to do
Health

Inflamed ear: main causes and what to do 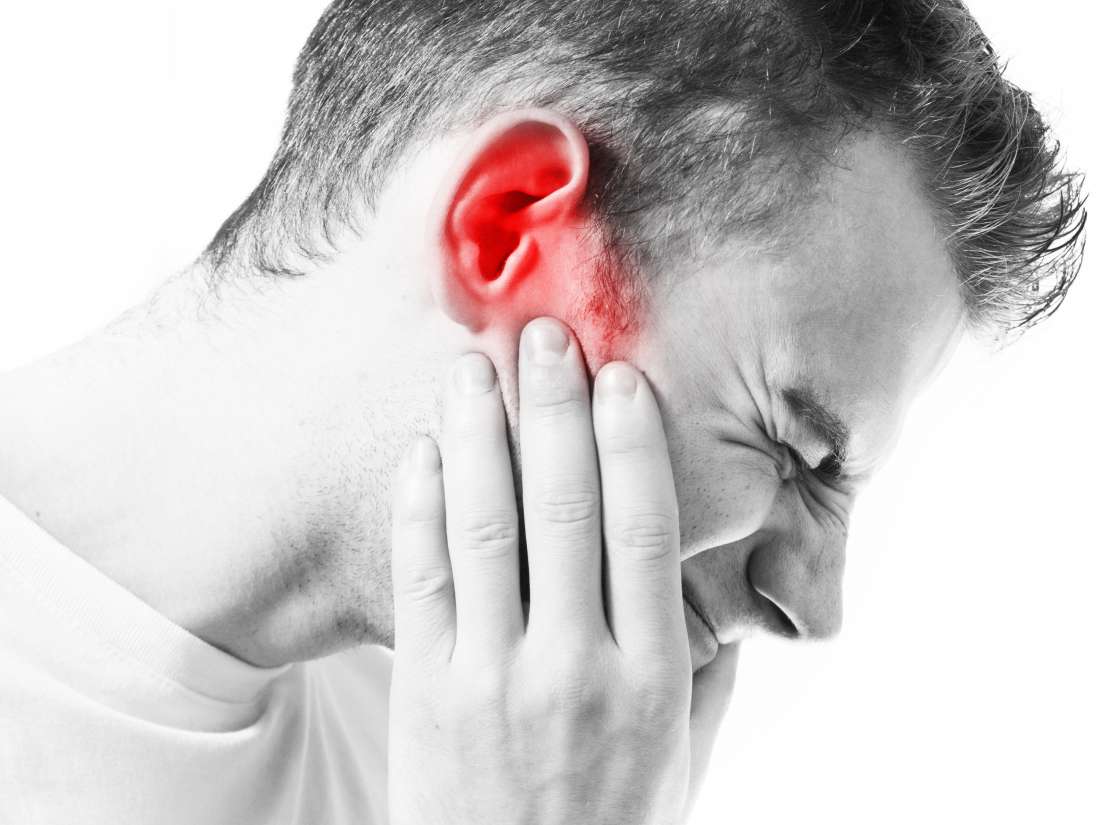 Inflammation in the ear, when correctly identified and treated, poses no risk, it is only uncomfortable, as it causes pain, itchiness in the ear, decreased hearing and, in some cases, the release of a foul secretion by the ear.

Despite being easily resolved, inflammation in the ear must be evaluated and treated by a specialist physician, especially when the pain lasts more than two days, there is a feeling of dizziness or vertigo and the pain in the ear is very intense, as it can be a sign. of inflammation or infection in the ear.

Inflammation in the ear can be quite uncomfortable, especially for children, so when the first symptoms of inflammation appear, it is important to see your doctor so that the cause is identified and treatment can be started. The main causes of ear inflammation are:

Otitis externa is the most common cause of pain and inflammation in the ear and is more frequent in babies and children who spend a lot of time at the beach or in the pool, for example. This is because heat and humidity can favor the proliferation of bacteria, leading to infection and inflammation of the ear and resulting in symptoms such as pain, itchy ear and, in some cases, the presence of yellowish or whitish secretion.

What to do: When the symptoms of external otitis are noticed, it is important to go to the pediatrician or otolaryngologist, so that the diagnosis can be made and the treatment can be started. The treatment is usually done with the use of medication to reduce inflammation, such as dipyrone or ibuprofen, but if the presence of secretions is verified, the doctor may also recommend the use of antibiotics. Find out what are the most used remedies for ear pain.

What to do: It is important to consult a doctor so that the cause of otitis media can be identified and treatment can be started, which is usually done with analgesics and anti-inflammatory drugs. If the otitis media is caused by an infectious agent, the use of antibiotics, usually amoxicillin, for 5 to 10 days may also be recommended.

Cleaning the ear with a cotton swab can push out the wax and even rupture the eardrum, which causes pain and discharge from the ear.

What to do: To properly clean the ears and thus prevent infections, you can wipe the corner of the towel over the entire ear after showering or digging two drops of almond oil into the ear, to soften the wax, and then, with the aid from a syringe, put some saline also into the ear and turn your head slowly so that the liquid comes out.

It is important to avoid cleaning your ears with a cotton swab and introducing foreign objects into this cavity, as it can result in serious health problems as well as infection. Know how to clean your ear properly.

4. Presence of objects inside the ear

The presence of objects in the ear, such as buttons, small toys or food, is more common in babies and is usually accidental. The presence of foreign bodies in the ear leads to inflammation, with pain, itching and release of secretions in the ear.

What to do: If it is observed that the baby has accidentally placed objects in the ear, it is important to go to the pediatrician or ENT to identify the object and carry out its removal. In more severe cases, surgical removal of the object may be necessary.

Trying the object at home alone is not recommended as this can push the object further and cause complications.

when to go to the doctor

It is important to go to the otolaryngologist when ear pain lasts more than 2 days and some of the following symptoms are present:

In the case of children, the symptoms are noticed based on their behavior, which can be observed in case of ear pain, irritability, agitation, loss of appetite, the baby starts to put his hand on the ear several times and usually nods his head to the ear. side several times. Here’s how to identify earache in babies.

Multiple sclerosis: what it is, symptoms, causes and treatment

Naltrexone: what it is for, how to take it and side...