More
HomeHealthHealthLosartan: what it is for, how to use it and side effects
Health

Losartan: what it is for, how to use it and side effects 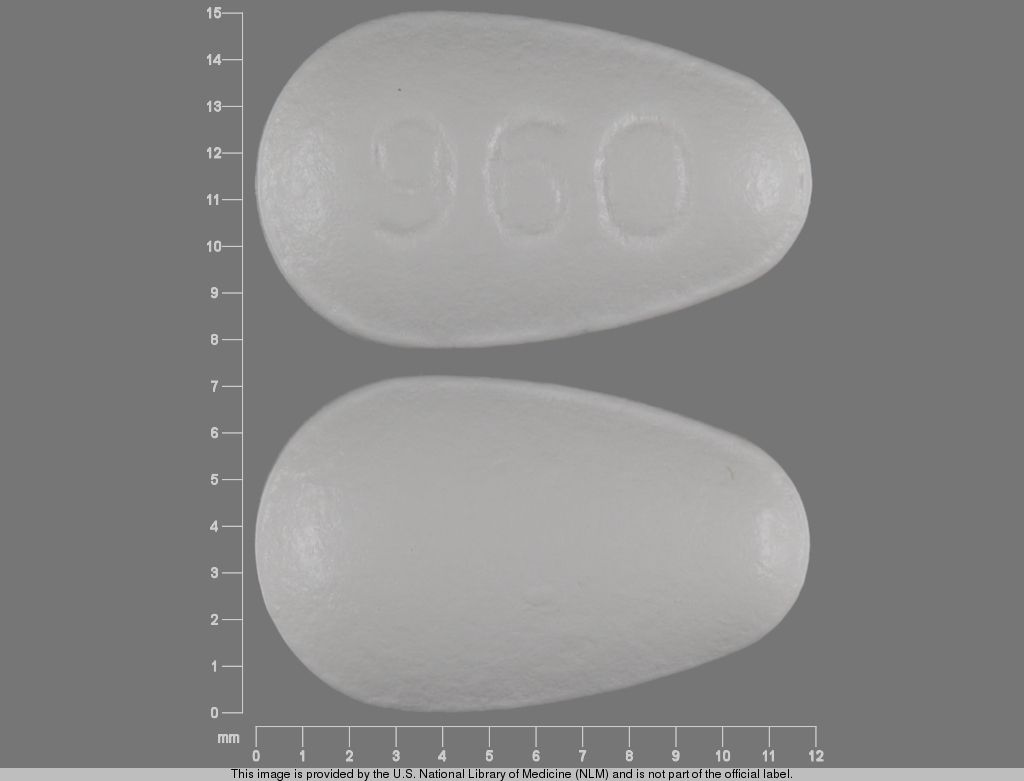 This medicine can be found in dosages of 25, 50 or 100 mg, in conventional pharmacies, in the form of a generic or with different trade names such as Losartan, Corus, Cozaar, Torlós, Valtrian, Zart and Zaarpress, for example.

Losartan potassium is a drug that is indicated for:

Losartan potassium is indicated for the treatment of hypertension and heart failure when treatment with ACE inhibitors is no longer considered appropriate.

This drug can also be used to reduce the risk of cardiovascular death, stroke, and myocardial infarction in people who have high blood pressure and left ventricular hypertrophy.

3. Kidney protection in people with type 2 diabetes and proteinuria

Losartan potassium is also indicated to delay the progression of kidney disease and to reduce proteinuria. Learn what it is and what causes proteinuria.

The recommended dose should be guided by a general practitioner or cardiologist, as it varies according to the problem to be treated, the symptoms, other drugs being used and the body’s response to the drug.

This remedy is usually taken in the morning, but it can be used at any time of the day, as it maintains its action for 24 hours. The tablet can be broken.

Some of the most common side effects that may occur during treatment with Losartan include dizziness, low blood pressure, hyperkalemia, excessive tiredness and lightheadedness.

Losartan potassium is contraindicated in people who are allergic to the active substance or to any component present in the formula.

In addition, this medicine should not be used by pregnant and breastfeeding women, as well as people with liver and kidney problems or who are being treated with medicines containing aliskiren.