More
HomeHealthHealthOrganic silicon: what is it for and how to use it
Health

Organic silicon: what is it for and how to use it 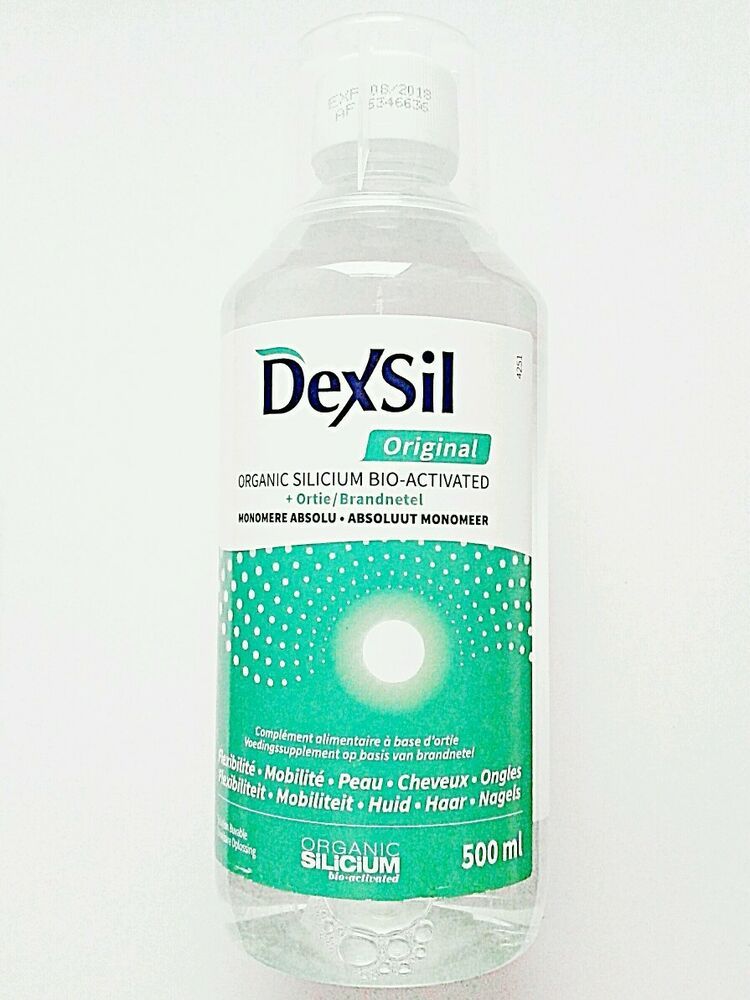 Organic silicon is a food supplement that contributes to the synthesis of collagen, elastin and hyaluronic acid, thus playing a fundamental role in the proper functioning of bones and joints and also exerting a regenerating and restructuring action on the skin.

This food supplement can be found in pharmacies or drugstores in the form of capsules with the trade names Nouve organic silicon or BioSil, for example, and must be used with the indication of a doctor or nutritionist. In addition, organic silicon can also be obtained through a diet rich in fruits, vegetables and cereals. Check out the top foods rich in organic silicon.

Organic silicon food supplement has many health benefits for having antioxidant action, in addition to stimulating the production of collagen, elastin and hyaluronic acid, which are essential to maintain the proper functioning of the skin, bones and joints.

The main indications of organic silicon are:

Despite all the benefits of organic silicon, this supplement, like any other, should only be taken with the advice of a doctor or a health care professional such as a nutritionist.

Organic silicon supplements are available in the form of capsules for oral use, and the normally recommended doses depend on the laboratory that produces the capsules and include:

The use of organic silicon must always be indicated by a doctor or nutritionist who can guide the doses and treatment time individually, according to the needs of each person.

In addition, organic silicon can be found in some foods such as apples, oranges, mangoes, bananas, raw cabbage, cucumbers, pumpkins, dried fruits, cereals and fish, for example. of organic silicon according to individual needs.

who should not use

Organic silicon should not be used by people with allergies to the components present in the formulation and is not recommended for people with kidney problems.

In addition, pregnant or nursing women should only use organic silicon if recommended by the doctor.