More
HomeHealthHealthRabies (hydrophobia): what it is, symptoms, transmission and treatment
Health

Rabies (hydrophobia): what it is, symptoms, transmission and treatment 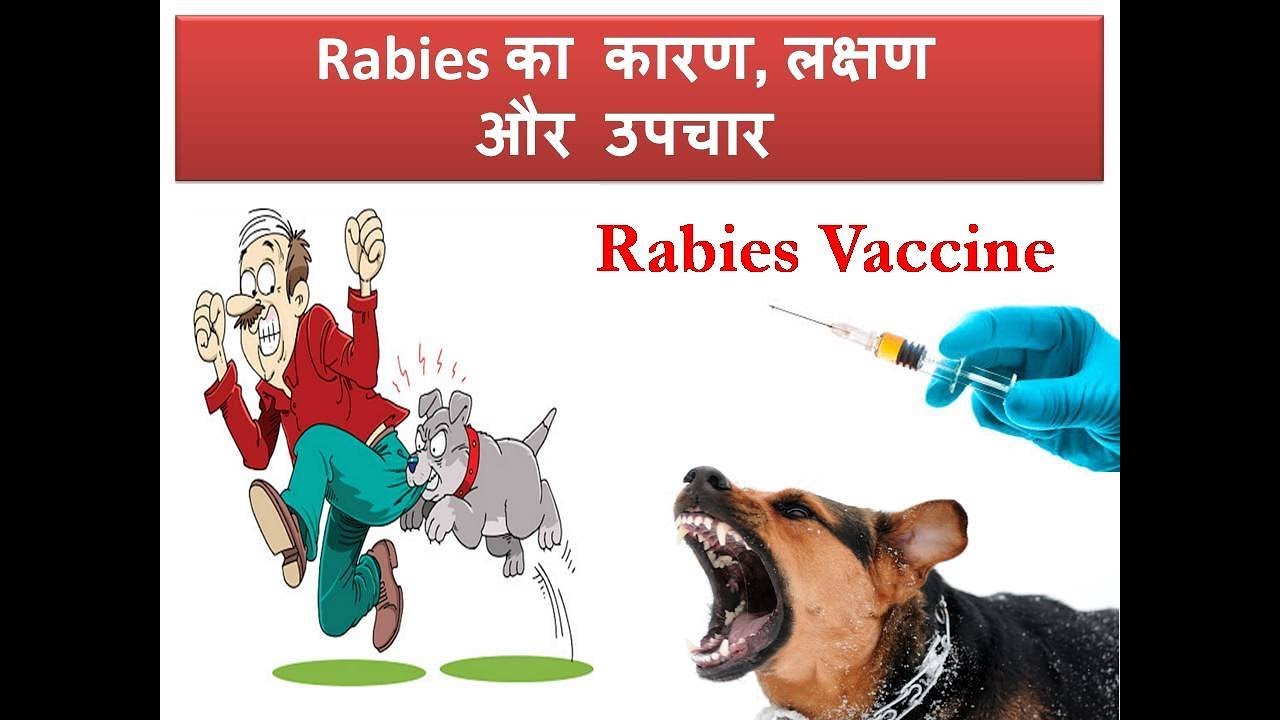 Human rabies, also known as rabies, is a viral disease in which the central nervous system (CNS) is compromised and can lead to death in 5-7 days if the disease is not properly treated.

This disease can be cured when a person seeks medical help as soon as they are bitten by an infected animal or when the first symptoms appear.

The causative agent of rabies is the rabies virus that belongs to the order Mononegatives, family Rhabdoviridae and gender Lyssavirus. Animals that can transmit rabies to humans are mainly rabid dogs and cats, but all warm-blooded animals can also be infected and transmit to humans. Some examples are blood-consuming bats, farm animals, foxes, raccoons and monkeys.

Rabies symptoms in humans begin approximately 45 days after the infected animal is bitten, as the virus must reach the brain before causing any symptoms. Thus, it is common for the person to have been bitten for some time before showing any signs or symptoms.

However, when they do, the first symptoms are often flu-like and include:

In addition, there may also be some discomfort at the bite site, such as a tingling or stinging sensation.

As the disease develops, other symptoms related to brain function begin to appear, such as anxiety, confusion, agitation, abnormal behavior, hallucinations, and insomnia. When symptoms related to brain function appear, the disease is usually fatal and, therefore, the person may be admitted to the hospital only to administer medication directly into the vein and try to alleviate the discomfort.

how the transmission happens

The transmission of the rabies virus happens through direct contact, that is, the saliva of the infected animal or person must come into contact with a wound on the skin or with the membranes of the eyes, nose or mouth. For this reason, the most common cause of rabies transmission is through the bite of an animal, and it is rarer for transmission to occur through scratches.

How to identify an animal with rabies

In the first phase of the infection, animals infected by the rabies virus may present themselves without strength, with constant vomiting and weight loss, however, these symptoms end up progressing to excessive salivation, abnormal behavior and self-mutilation.

How to prevent infection

The best way to protect yourself from rabies is to vaccinate all dogs and cats with the rabies vaccine, because that way, even if you are bitten by one of these animals, as they will not be contaminated, the person, if bitten, will not get sick.

Other prevention measures are to avoid contact with stray animals, abandoned and contact with wild animals, even if they do not yet appear to show symptoms of rabies, as symptoms can take weeks or months to manifest.

In addition, people who work with animals can also take the rabies vaccine as a prevention, as they are at greater risk of being infected by the virus. See when to get the vaccine and who should get it.

What to do if bitten by a rabid animal

When the person is bitten by an animal, even if he does not show symptoms of rabies, and especially if he is a stray animal, he must wash the area with soap and water and then go to the health center or the emergency room to assess the risk of having caught rabies and, thus, initiate the exposure protocol to the virus, which is usually carried out with several doses of the rabies vaccine.

See what to do after a dog or cat bite.

When the person has not been to the hospital after the animal’s bite, and symptoms of the infection have already appeared in the brain, it is generally recommended that they stay in the hospital, inside the ICU. Depending on the severity, the person may be kept in isolation, in deep sedation and breathing with apparatus. During hospitalization, the person needs to be fed with a nasoenteral tube, must remain with a urinary catheter and be taking serum through the vein.

When rabies is confirmed, remedies such as Amantadine and Biopterin are indicated, but other remedies that can be used are Midazolan, Fentanyl, Nimodipine, Heparin and Ranitidine to avoid complications.

To see if the person is improving, several tests are performed to control the levels of sodium, arterial blood gases, magnesium, zinc, T4 and TSH, in addition to the CSF exam, cranial Doppler, MRI and CT scan.

After confirming the complete elimination of the virus from the body through tests, the person will be able to survive, however, this is a rare event, and most people with an already well-developed infection may end up losing their lives.