Charlene from Monaco hospitalized due to “emotional and physical exhaustion”, reveals Prince Alberto 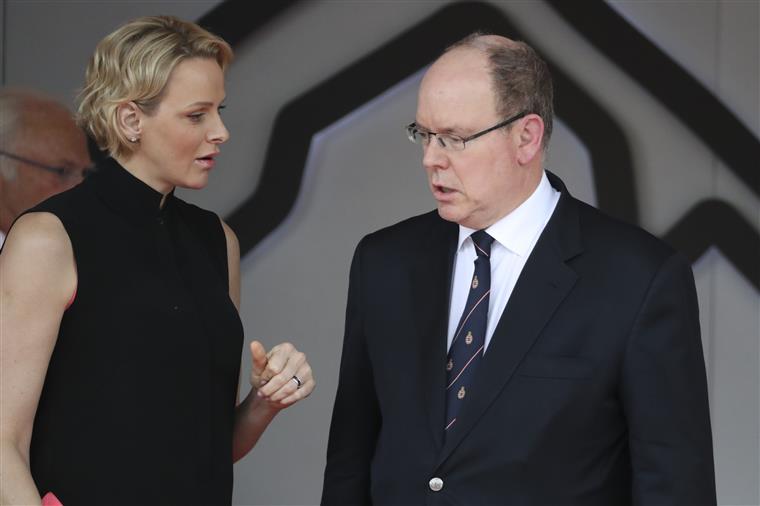 The news of the hospitalization comes about a week after the former athlete returned to Monaco from South Africa, where she spent six months recovering from a serious infection in her ears, nose and throat.

Prince Albert of Monaco revealed this Friday that his wife, Charlene, is in a clinic outside the principality. According to the monarch’s statements to People magazine, the princess suffers from “a profound exhaustion, both emotionally and physically”.