More
HomeNewsAfricaDesmond Tutu. The man who gave a voice to downtrodden South...
NewsAfricaWorld 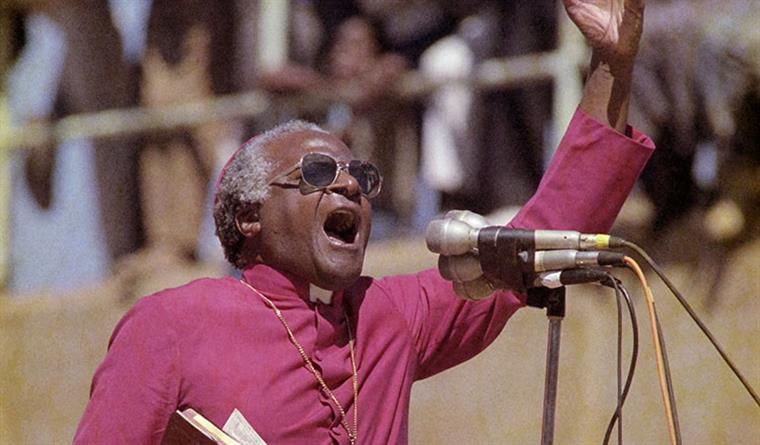 Desmond Tutu, winner of a Nobel Peace Prize in 1984 for his tireless fight against apartheid and racial segregation in South Africa and the world, died this Sunday, aged 90, victim of prostate cancer and several infections.

He was considered “South Africa’s moral compass” and was one of the main activists against apartheid. This Sunday, the world said goodbye to 1984 Nobel Peace Prize winner Desmond Tutu, archbishop of the Anglican Church who dedicated his life to fighting segregation in his native country, who died after a long battle against a prostate cancer and various infections.