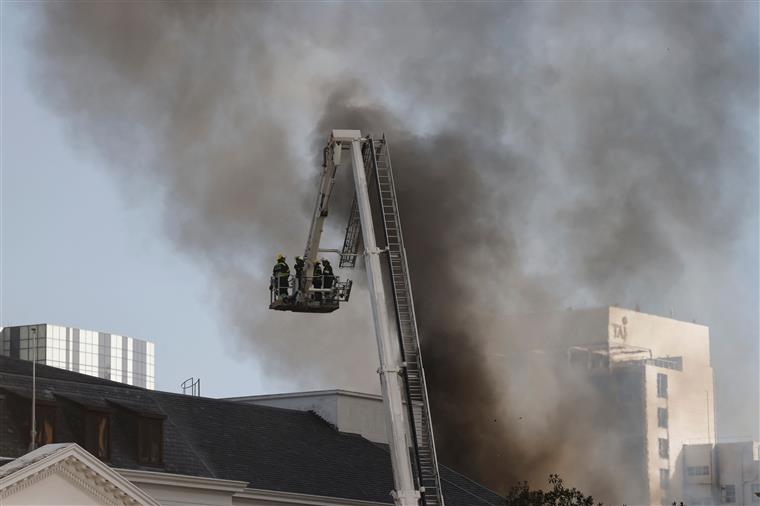 According to Patricia de Lille, it is still premature to predict the cause of the fire, as the authorities are still analyzing the images from the security cameras. The speaker of parliament, Nosiviwe Mapisa-Nqakula, urged caution in the face of speculation that the fire was caused by a deliberate attack.

A fire broke out at 3:00 am on Sunday at the headquarters of the parliament of South Africa, in Cape Town, which caused significant damage to the roof of the National Assembly, which is threatening to collapse, said firefighters spokesman Jermaine Carelse.