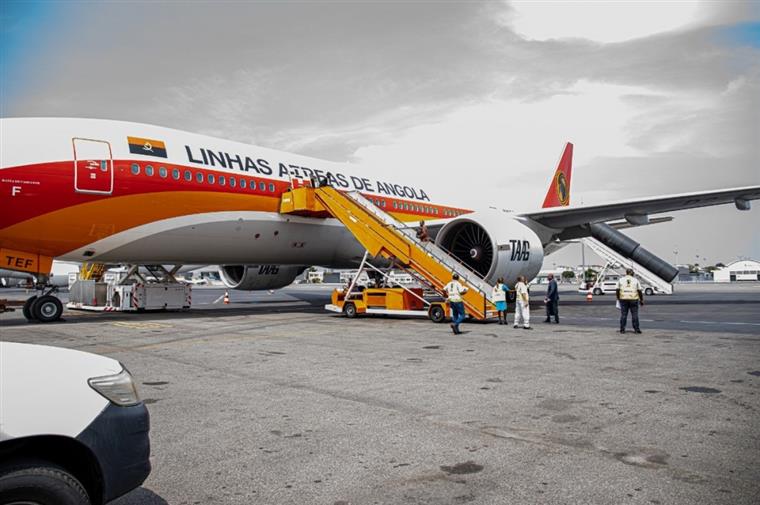 After the suspension of flights from South Africa, Mozambique and Namibia, due to the detection of a new variant of the covid-19, Angolan airline TAAG will organize three repatriation flights, on Tuesday.