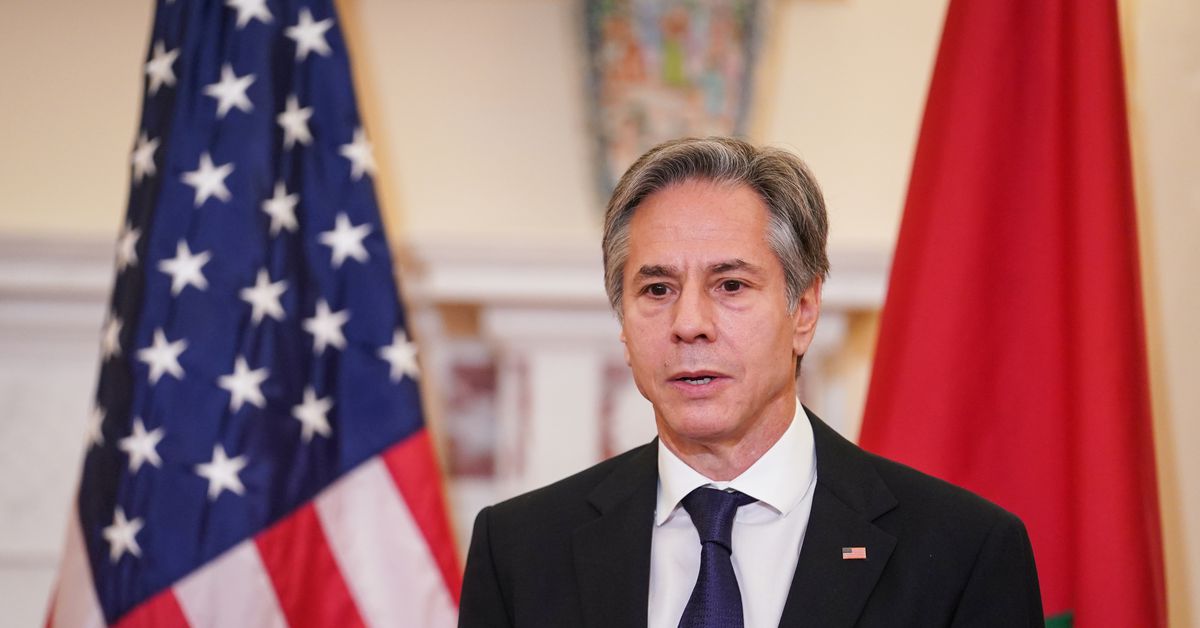 The comments came hours after Ethiopian Prime Minister Abiy Ahmed appeared on the frontline with the national army.

“Secretary Blinken expressed grave concern about worrying signs of military escalation in Ethiopia and emphasised the need to urgently move to negotiations,” Ned Price said in a statement late on Friday.

Price released the statement after a phone call between Kenya’s President Uhuru Kenyatta and Blinken.

On Friday, Ethiopia’s state-affiliated Fana Broadcasting reported that Abiy was on the frontline with the army fighting rebellious Tigrayan forces in the northeastern Afar region. Abiy posted the same video on his Twitter account. read more

Abiy’s government has been fighting Tigrayan forces for more than a year, in a conflict that has killed thousands and displaced millions in Africa’s second-most populous nation.