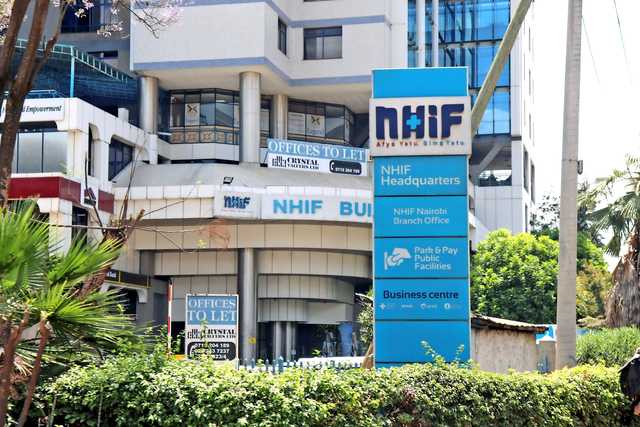 Employees will be compensated for hospital bills incurred whenever their employers fail to remit their contributions to the NHIF cover, in changes to the law that are aimed at protecting workers.

Members of Parliament amended the National Hospital Insurance Fund Act, compelling businesses, county government, and State agencies to compensate their workers for paying medical bills out of pocket due to suspension of the NHIF cover.

NHIF suspends medical cover for workers on continued default by the employers, forcing them to turn to out of pocket and support from family and friends to foot expensive medical bills.

The NHIF Act of 1998 currently does not compel employers to compensate their workers when their insurance is suspended for non-remittance, a gap that has left employees exposed in the wake of rising defaults by their employers.

“That employer shall be liable to pay the costs incurred by the employee when seeking treatment from a contracted healthcare provider during the period when the contribution is due,” reads the changes to the NHIF Amendment Bill, 2021.

MPs approved the changes to the NHIF Act 1998 last month and now the Bill awaits President Uhuru Kenyatta’s signature to become law, setting the stage for firms to contribute billions of shillings to the scheme.

The changes tighten the noose on employers who besides compensating their workers, are also required to pay penalties for delayed remission of the NHIF contributions.

The number of public universities and county governments defaulting on their NHIF contributions has been on the rise, prompting the State insurer to suspend cover for the workers.

Public univarsities led by Moi University, the University of Nairobi, Egerton University, and the Technical University of Kenya have defaulted NHIF contributions, in the wake of their cash-flow struggles on reduced number of self-sponsored students.

Last month, NHIF chief executive Peter Kamunyo told Parliament that counties had failed to remit Sh143.27 million to NHIF by end of last month, despite deducting the cash from the workers’ salaries.

The mounting NHIF defaults by employers pile pressure on the high cost of claims that NHIF pays annually in hospital bills.

In the financial year ended June 2021, the NHIF collected Sh61.53 billion from its 8.998 million active members and paid out Sh54.66 billion in claims.