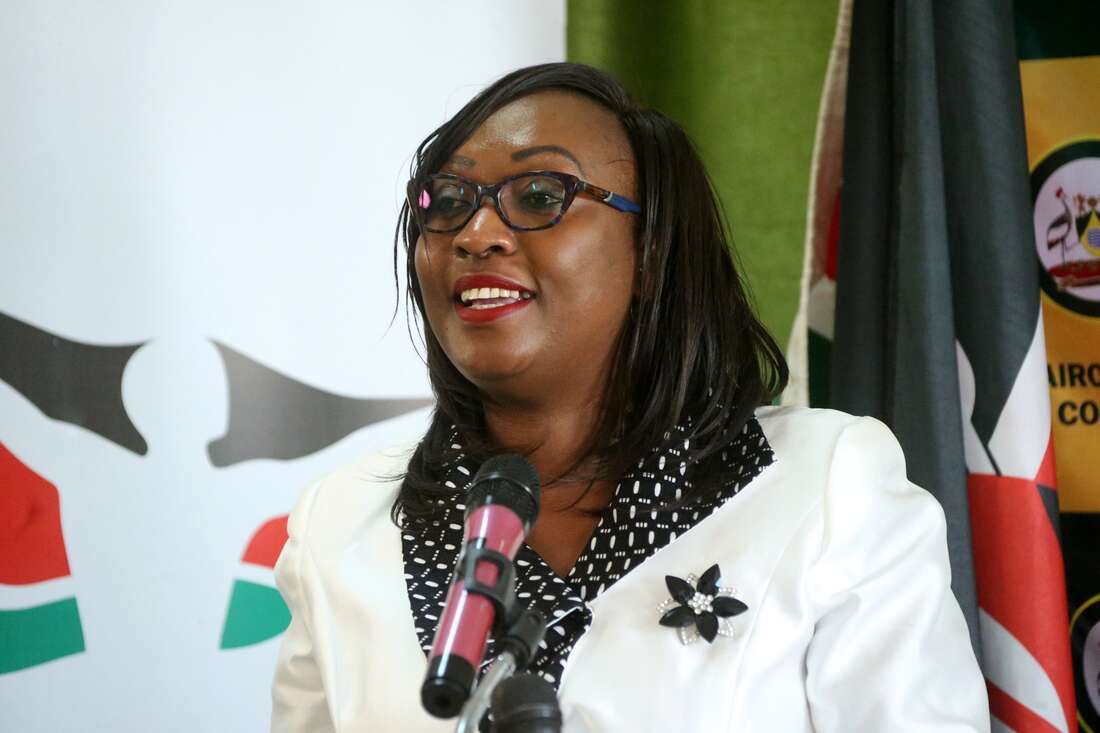 The journey to becoming the capital’s governor hasn’t been smooth for 41-year-old Anne Kananu Mwenda.

Although she had not planned to become Nairobi governor, a county job she applied for and got propelled her to the top seat.

Before former governor Mike Mbuvi Sonko proposed her name as the Nairobi deputy governor, Ms Kananu was the chief officer in charge of disaster management and coordination.

Mr Sonko would later turn around and disown the proposal to make her the deputy governor. This was after a corruption case was brought against him, locking him out of office and his eventual ouster.

A petition, which had been filed challenging her nomination was withdrawn halfway, revived and finally dismissed, paving way for Ms Kananu to be made the Nairobi county boss.

If sworn in as the third governor for Nairobi, Ms Kananu will become the fourth woman to occupy the gubernatorial position, following in the steps of Anne Waiguru (Kirinyaga), Charity Ngilu (Kitui) and former Bomet Governor Joyce Laboso, who passed on in July 2019, after battling cancer.

Ms Kananu was born in Embu County and attended St Michael Primary School. In her past interviews, Ms Kananu said her favourite subjects in primary school were mathematics and science.

After completing her primary education, Ms Kananu joined Our Lady of Mercy Girls Nagundu where sciences, especially Biology, were her favourite subjects.

Her quest for further education saw her enroll at Dedan Kimathi University for a bachelor of science degree in criminology and security management majoring in forensic investigations “which is what I wanted to be while growing up – a forensic expert”.

She describes herself as a hardworking person who likes to explore different fields to learn more about different things that affect livelihoods.

She later applied for the position of county chief officer and was interviewed by the Nairobi County Public Service Board before being vetted by the County Assembly Committee on Culture.

Her rise to the position of governor began in January last year after Mr Sonko presented her name to the county assembly for vetting, as the deputy governor. This was after Mr Sonko’s former deputy Polycarp Igathe resigned after differing with the county boss.

The vetting process stalled briefly when Peter Odhiambo Agoro filed a petition before the High Court, challenging her nomination.

Justice Mumbi Ngugi, now Court of Appeal judge, issued an order restraining the county assembly from voting on her nomination, pending the determination of the case. The petition was, however, withdrawn clearing the vetting.

A notice to remove Mr Sonko was filed before the county assembly on November 26, last year after a notice was lodged by Michael Ogada.

Ms Kananu appeared before a committee of the county assembly and was vetted on January 15 and a report was tabled on the floor of the assembly, where she was unanimously approved.

Meanwhile, Mr Sonko- who was battling his removal, challenged the process arguing that since he could not access his office owing to the graft charges, her vetting and approval was illegal because, he as the supposed initiator, did not take part in the process.

He was soon joined by the Law Society of Kenya in the petition, who sought orders to quash Ms Kananu’s vetting and approval and the court to direct the Independent Electoral and Boundaries Commission (IEBC) to conduct a gubernatorial election in 60 days. The case was dismissed by a bench of three judges of the High Court.

But Mr Sonko rushed to the Court of Appeal arguing that he stands to be unfairly and unlawfully deprived of his lawfully contested and won Nairobi gubernatorial elective position unless the court intervenes.

The former governor argued that his impeachment was illegal and the court should determine whether it was done as required by the law. He lost but undeterred, he moved to the Supreme Court and the swearing in process stalled again.

The apex court later dismissed the second appeal early this week, paving way for Ms Kananu to be sworn in Nairobi county boss. She will share some of the roles with Nairobi Metropolitan Services after Mr Sonko ceded key functions to agency.