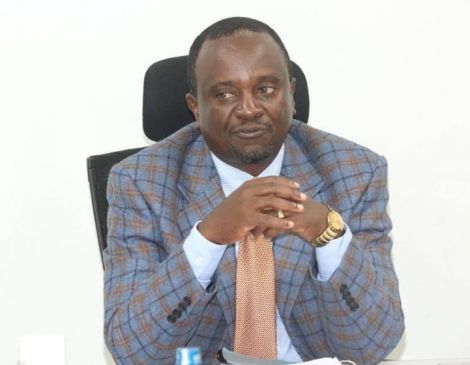 The endorsement came despite the senator being an independent candidate in the 2017 senatorial race.

Also, Kibiru’s endorsement was given a nod by three other county leaders -Kirinyaga Council of Elders, Maendeleo ya Wanawake, and Kiama kia maa.

County Jubilee Party chair Muriithi Kang’ara termed the move as political in a bid to maintain the popularity of the party in the county as well as ensure that the party’s agenda is undertaken without hitches.

“The president can rest assured that Kirinyaga is appreciative of his commendable job in the county and that we are not a bunch of ingrates because of decisions made by a few in leaving the party that has continually fulfilled its election pledges,” Kang’ara said.

He said the leaders willing to abandon the party can do so at the detriment of their political careers as the party is still intact and popular. He said that it would not shy away from filling the positions they hold in the party as well as fielding candidates in all elective positions in next year’s election.

“The arrow that flies by the night is returned in the same way it came. We are in a political season and the party needs to register progress. As such, we cannot mourn for those we lose, instead, we will go ahead in firing back by filling all vacant positions left.”