The NMS Green Park Bus Terminus test that took place today got off to mixed reception from Kenyans.

According to the Nairobi Metropolitan Services (NMS), The Green Park Terminus is an ultra-modern terminal with digital operations. The Park, one of several coming up outside the Nairobi CBD, holds a police station, a Level 2 hospital, and Restaurant.

It also holds a supermarket, a taxi, and boda boda bay, and a holding bay for vehicles that break down in the Bus Park. The terminus would dock all PSV vehicles that had previously been picking and dropping passengers at the Railways bus terminus.

Thus, matatus from Rongai, Ngong, Kibera, and Dagoretti would all terminate their journeys at Green Park.

From 6 AM to 9 AM on Tuesday, the NMS carried out the test for the Park, which saw PSVs drop passengers in the Park.  However, the buses were not allowed to pick passengers.

The move, for one, was to aim decongestion of the Nairobi CBD. Two, it would easier for commuters to find matatus to various destinations. 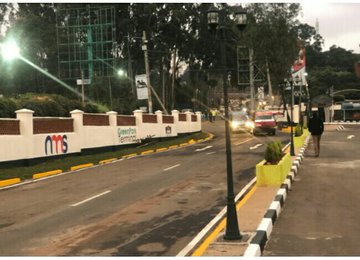 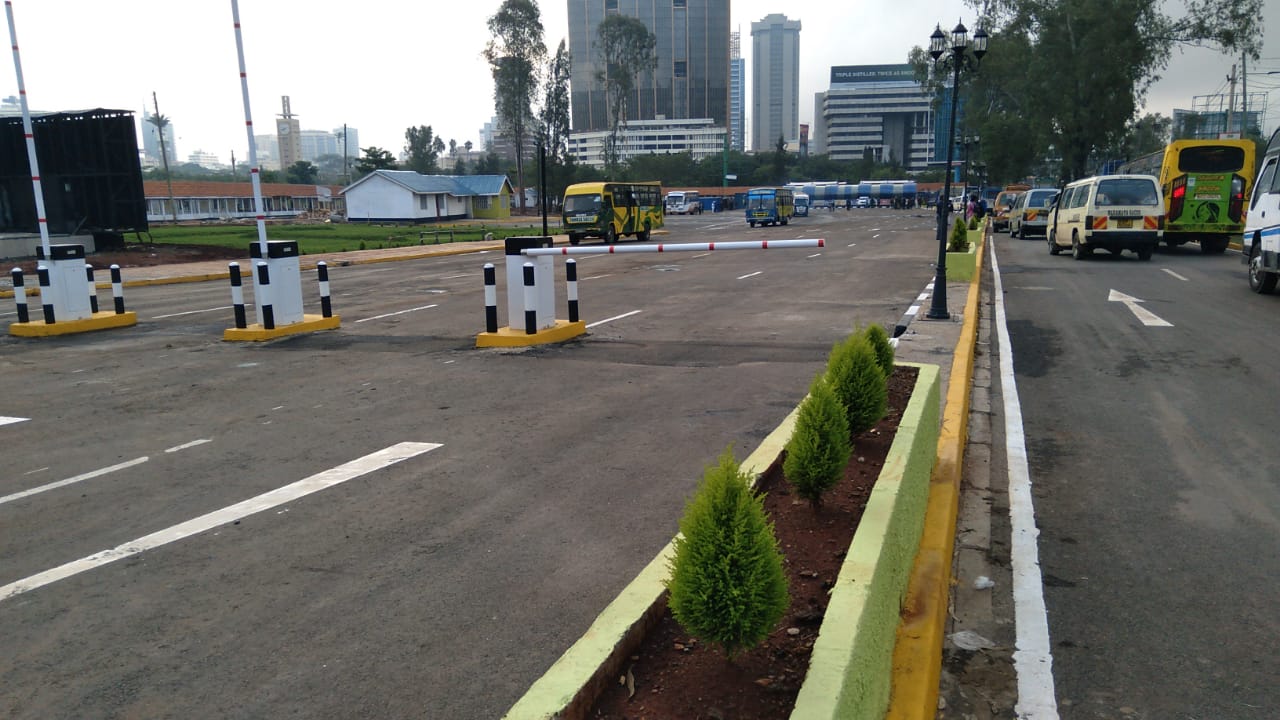 The good and the bad

However, following the test run, commuters reported that the test resulted in a heavy traffic snarl-up from Haile Selassie Roundabout.

There also were complaints of a lack of connecting buses from the terminus to other destinations. This, then, forced many people to walk to their destinations, some of which are across town.

However, the spacious bus terminus provides a glimpse of hope for what would happen if the Nairobi CBD had better planning. NMS Transport Director Eng Michael Ochieng’ told the Nation that people would get used to the changes.

“The test run has started today and will continue into next week before transitioning into a full operation,” he said.

Several previous attempts at decongesting the CBD have aimed to remove PSVs from the city. But critics say that the move is misguided, as personal cars are the cause of significant traffic.

Below are Kenyans reactions to the test.

Happy to be witnessing Day 1's test run in the effort to decongest Nairobi CBD. The traffic now moves to the Lower Hill Road towards the Green Park Terminus. I acknowledge and appreciate the effort @NMS_Kenya , slowly but surely with the will, we shall make it. I am positive👌. pic.twitter.com/yRJP3iXrQV

This Green Park Terminus experiment is likely to be another fail in dealing with traffic congestion in Nairobi. About 10 years ago, a similar experiment in Ngara failed miserably. What Nairobi needs is rapid scheduled mass transport with no PSV parking within the CBD. pic.twitter.com/xS2zmLrsNn

NMS closes down dumpsites across the city