The return of desert locusts in Mandera County 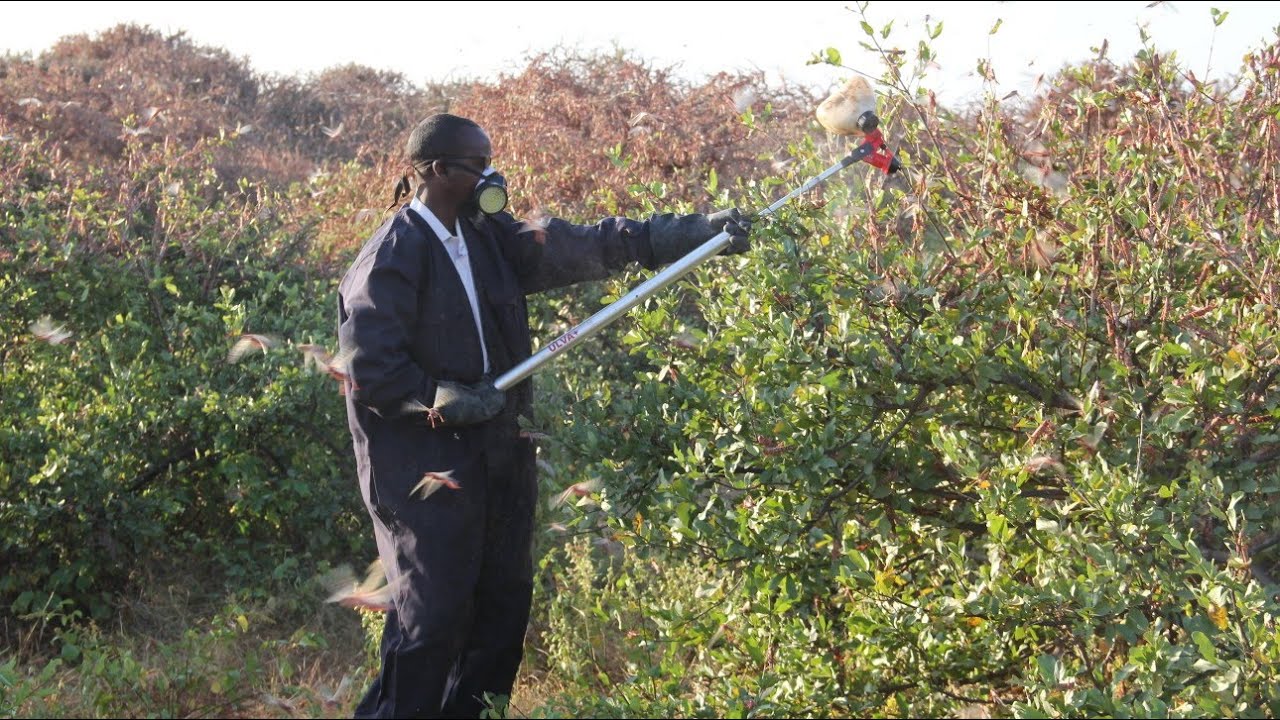 Hamisi said there is no cause for alarm because it is just one swarm and they are dealing with it.

He said FAO will intensify what they are doing in Ethiopia more so that there is nothing much that can come when the wind starts blowing south.

Hamisi explained that desert locusts have been invading the country around late November going to December.

The desert locusts were first reported in Mandera in December 2019, triggering the worst locust outbreak the country has experienced in 70 years.

In 2020, various parts of Kenya were then hit by a second wave of voracious insects until early this year.

“Kenya has been able to fight the locust upsurge but they are still a menace in the neighbouring countries of Ethiopia and Somalia hence the invasion. The issue of wars in some of these countries have made it difficult to even do surveillance,” said Hamisi adding that Kenya has enough resources and is prepared to fight the invasive pests.

“When we are not able to do the survey, it is easy for them to mature and fly. But we will be closely monitoring what is happening in Ethiopia and Somalia.”