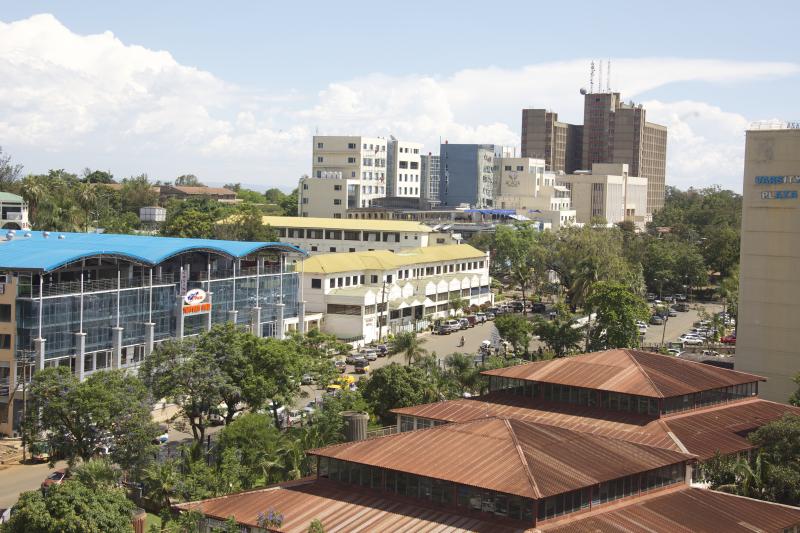 Two major roads in Kisumu city will be closed on Christmas Eve and Christmas Day to allow residents attend a street party.

The county government has organised a bash for residents, which will start at 8pm on December 24.

Four musical bands have been contracted to entertain residents while 24 hotels have been engaged by the county government to supply food.

City Manager Abala Wanga made the announcement yesterday and said two roads will be closed during the event.

“We will close Oginga Odinga Street and Jomo Kenyatta Avenue to create room for the street bash,” said Wanga.

It is still unclear the amount of money the county has set aside for the bash but sources claim it could be close to Sh2 million.