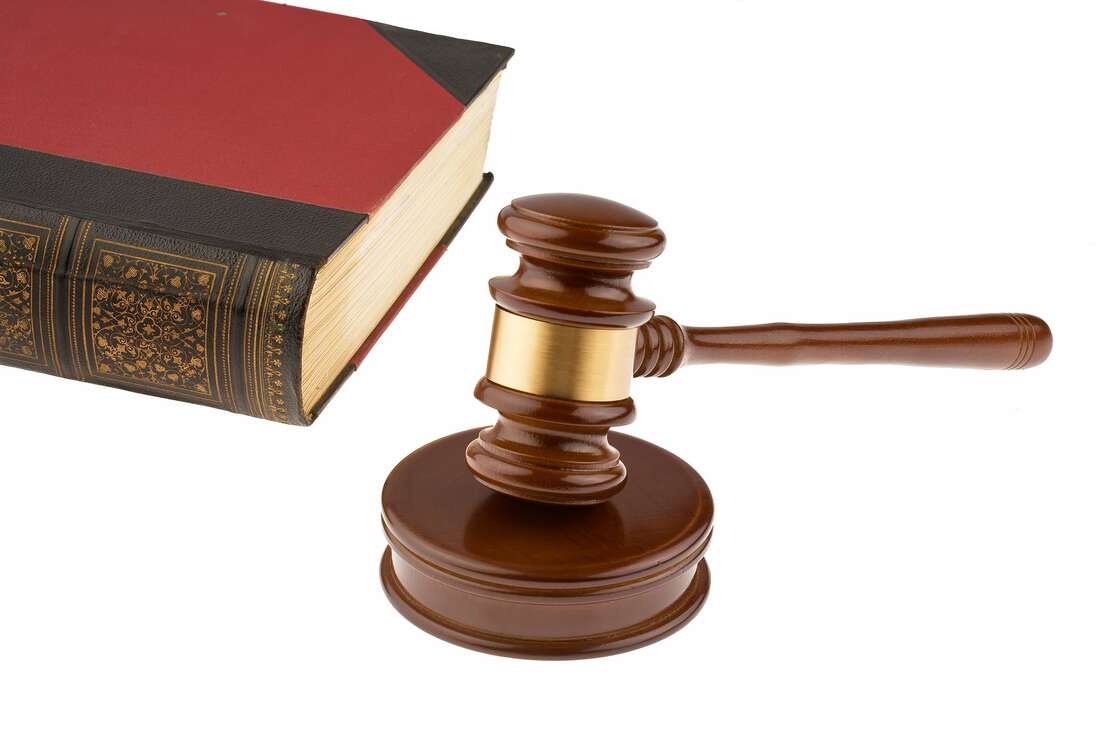 Two Kenyan drivers are facing a jail term of up to 20 years or a fine of Sh20 million each after they admitted to charges of transporting scrap batteries to Tanzania without a licence.

The two, Isaack Njama and Francis Njoroge, may become the first casualties of a tough law that criminalises the export of scrap metals.

They were charged in a Loitoktok court for transporting scrap metal without a licence from the National Environment Management Authority (Nema).

The owners of the two trucks transporting the scrap batteries will also forfeit the vehicles to the State, according to the Scrap Metals Act.

Kenya banned the export of scrap metals, which includes spent-lead-acid–batteries (SLABs), through the law enacted in 2015.

The legislation is meant to support the retention of the raw material for value addition and provides stringent conditions under which exports of lead would be permitted.

Automotive battery manufacturers have over the past few years been pushing for full implementation of the law that is critical to safeguarding jobs.

The truck drivers admitted before Senior Magistrate Judicaster Nthambi that they were transporting scrap batteries to Tanzania without a licence.

The magistrate is set to convict the two on November 9 after reviewing the probation report.

Scrap metal dealers have opted to use unmanned porous borders to transport the items after the police and the Kenya Revenue Authority (KRA) tightened inspection at the border points.

Busia, Namanga, Taveta, and Lungalunga border points have been identified as the main routes used by unscrupulous traders to drive the illegal scrap metal trade.

Nema director-general Mamo Nama said that the authority, in partnership with other relevant government agencies, had adopted an intelligence-based enforcement approach, where they gather intelligence before striking.

“This approach has really worked and has truly borne fruit, with arrests of the two offenders dealing with hazardous waste along our porous borders. We thank our inspectors in Kajiado led by the county director of environment, Joseph Kopejo,” Mr Mamo said.

Automotive battery manufacturers rely on lead extracted and recycled to make the batteries, referred to as recycling SLABs.

These manufacturers acquire the raw materials by collecting SLABs from garages and homes.

On average, the ABM has been collecting an average of 1,600 tonnes of SLABs monthly but this has reduced to below 600 tonnes.

However, the proliferation of illicit traders has seen the raw materials dwindling for manufacturers.

Kenya, being the largest consumer of lead-acid batteries in the EAC, produces more than a third of the SLABs but recycles only about a quarter. The rest vanishes into illegal exports into neighbouring countries, mainly Tanzania where there are five smelters.