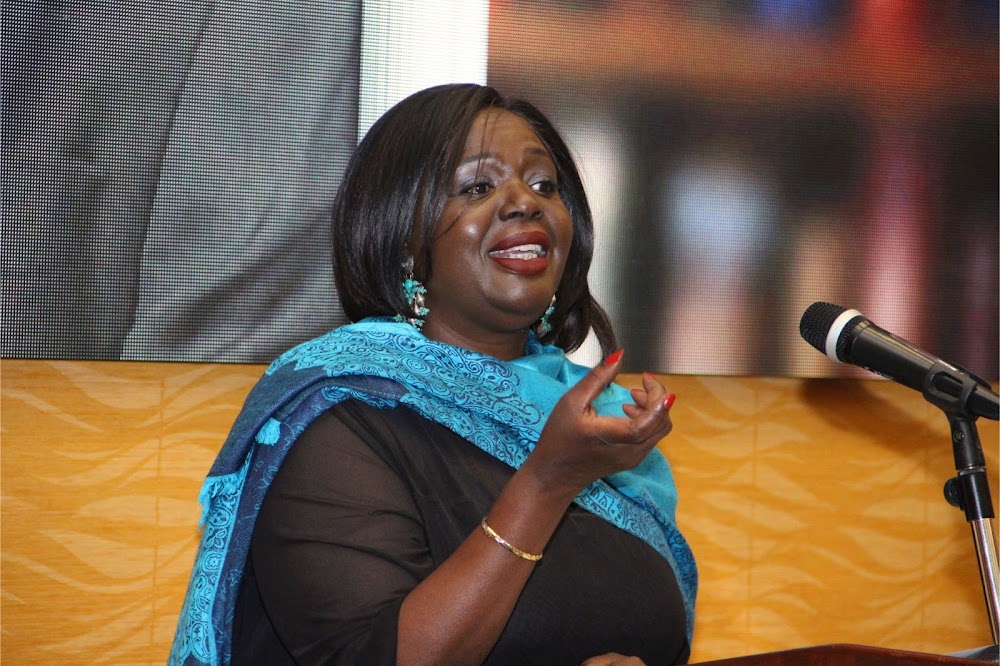 The Ministry of Foreign Affairs has defended what it terms its ‘modest’ budgetary allocation and dismissed Parliament’s call for austerity measures.

The austerity measures suggested include setting up of honorary consuls, rather than a large presence in several countries.

The ministry reiterated that presence of missions is not only about the economic factor, but ensures peace.

“It is imperative to understand that diplomatic practice is strongly linked to presence, trust, negotiation and interpersonal interactions which are facilitated by having diplomatic missions in host countries. For Kenya to benefit from the immense opportunities that diplomacy portends, its foreign relations must be matched by robust diplomatic engagement and presence.”

The Foreign ministry said missions facilitate the Kenyans in diaspora who continue to contribute heavily to Kenya’s economy and development through investment, remittances, skills transfer, philanthropy, among others.

“At $299 million in December 2020, remittances to Kenya were at a historical peak demonstrating the immense significance of the diaspora to Kenya’s economy,” the ministry said.

“It is important to understand that sound economic performance and development do not happen in a vacuum. They require an enabling political and security environment and intense global cooperation and multilateral collaboration. The Ministry of Foreign Affairs which is Kenya’s primary interlocutor with the outside world continues to manage these interactions.”