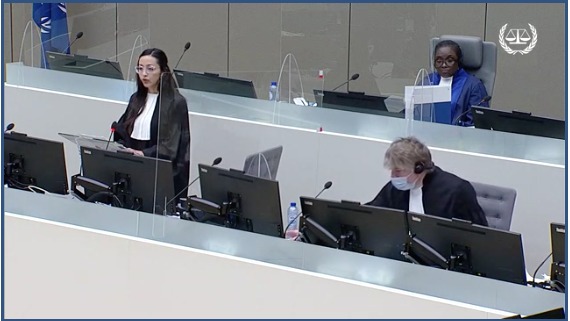 Paul Gicheru, the lawyer facing charges of coaxing prosecution witnesses to stop cooperating with the International Criminal Court, offered to give huge sums of money in bribes but did not deliver, a dossier by the prosecution shows.

The prosecutor details instances in which Gicheru offered hefty sums of money to eight witnesses to stop cooperating with the court.

In all the instances, the deputy prosecutor alleges, Gicheru’s promises were tailored to lure the witnesses, but he did not keep the promises.

The prosecution says Gicheru led a team that identified and targeted those who were set to testify against Deputy President William Ruto. The common plan, it says, was driven by a three-tier team at the top of which sat managers Gicheru and Silas Simatwo.

The second tier had intermediaries which are alleged to be Meshack Yebei (deceased), Philip Bett and Walter Barasa. Many associates falling in this category also took part, the document shows.

Simatwo is described as the head of the board of AMACO insurance at the time which was associated with Ruto. The third tier comprised prosecution witnesses who were being hunted and lured with bribes.

Kakamega to regulate bullfighting amid deaths

Kakamega to regulate bullfighting amid deaths