Kisumu Equity Bank robbery: What we know so far 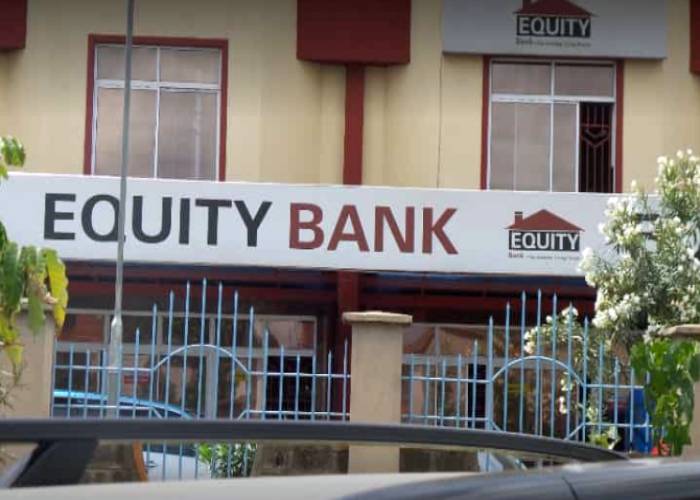 Police dispatched to Equity Bank on Angawa Avenue in Kisumu after four armed suspected robbers raid the facility at 11am today; siege underway.

• Shortly after, they threw a tear gas canister on the floor, forcing some of the clients and staff members to run out.

• Eyewitnesses filed a suspected robbery report minutes to 11:30am.

• At 11:30am, the first contingent of police officers arrived in four vehicles.

• At noon, more police officers were deployed to the scene, with the total number of officers in operation rising to 30.

• Around that time, Angawa Avenue was cordoned off and declared an active crime scene.

• A firefighting vehicle was brought to the scene to help neutralise the effect of the teargas that the suspected robbers were hurling while still holed up in the hall.

• At 12:30pm, police term the operation as “delicate”, saying firing at the suspected robbers could risk the lives of clients locked up in the hall.

• Police claim the suspected robbers were fighting back by firing tear gas canisters and live bullets.

• At 12:45pm, police said they suspected some of the robbers were hiding inside the bank’s toilet.

• At 12:50pm, police said they were waiting to be given the bank’s architectural plan before they could ambush.

• At 1pm, police gained access into the bank’s ground and first floors.

Murdered BBC staffer had kept off Addis on safety fears

Murdered BBC staffer had kept off Addis on safety fears

Couple shares secret to their 50 years in marriage

Suspect rejected by city prisons for being intersex, forced to spend...