MP Tiren endorses Ruto after being called out at Eldoret rally 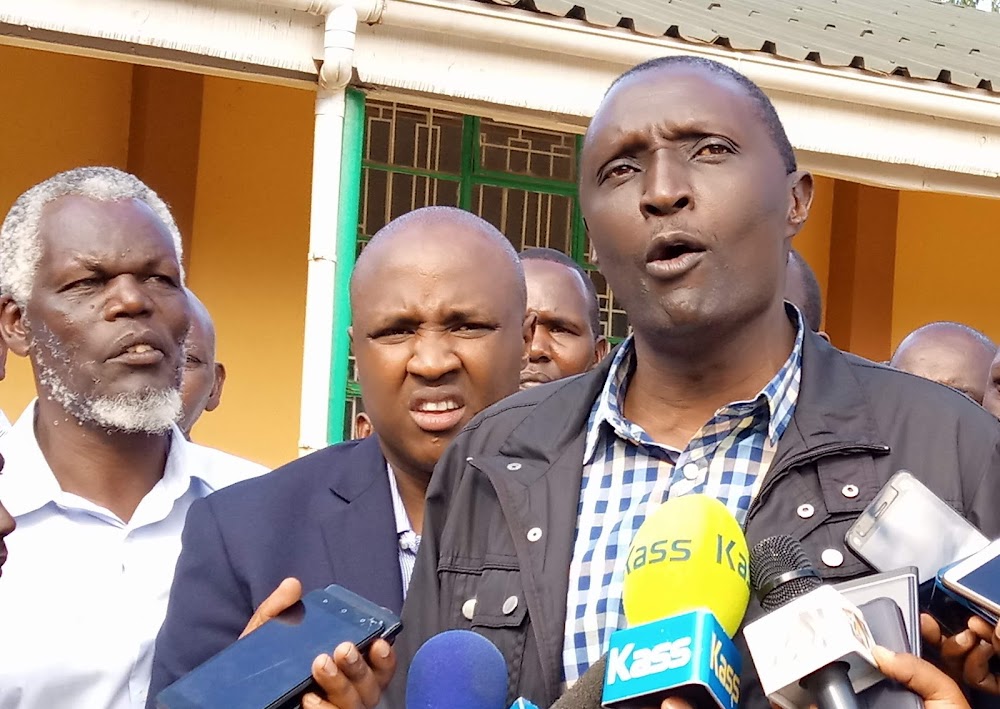 Tiren is one of the MPs in the North Rift region who has been critical of DP Ruto’s bid.

The MP now says he has no capacity to undermine the DP’s bid for the top seat.

Speaking in his constituency on Wednesday, Tiren said he was concerned that, during DP Ruto’s mega rally in Eldoret, he was among those accused of ganging up against the DP.

“That’s not true. I am a small person and I have no capacity to fight Ruto politically,”  said Tiren.

He said he respects the DP and wishes that he be elected the President in 2022 polls.

Tiren asked residents to also give him a chance to continue serving as their MP.

“I am not interested in the presidency. Please give me chance to continue being your MP so that we work together,” said Tiren

The MP, who has been a close ally of Baringo Senator Gideon Moi, did not however make it clear if he will join Ruto’s UDA party.

If he joins, he will have to battle with other contenders eyeing the UDA ticket ahead of the party primaries in April.

During the mega rally in Eldoret, last Saturday,  Tiren,  Kesses MP Swarup Mishra and Cheranganyi MP Joshua Kuttuny were named by Ruto’s allies as not deserving re-election because they are opposed to the DP’s bid.

DPP: ‘GBV cases hard to prosecute due to lack of evidence’