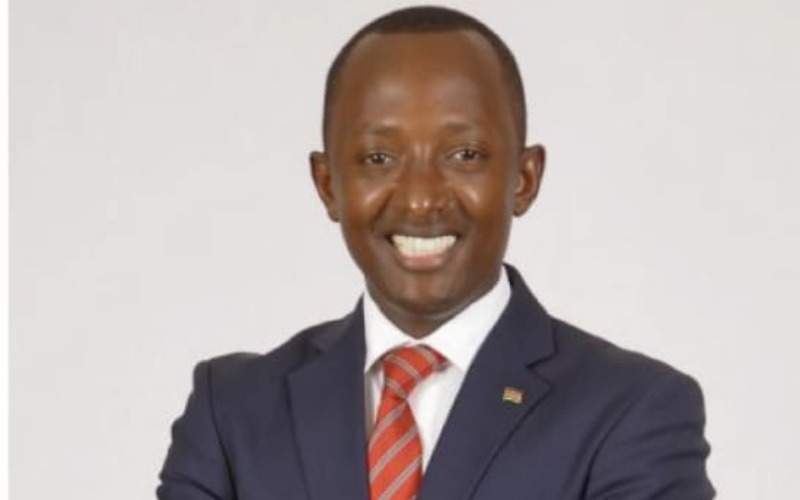 This comes barely a week since Raila Odinga appointed Laikipia Governor Ndiritu Muriithi to chair his campaign team, 200 days to the 2022 General Election.

In a statement on Saturday, January 8, Chama Cha Kazi party leader announced Dr Waikenda’s appointment saying it was in accordance with the law.

“This appointment is in line with the party’s Constitution and Nomination rules and regulations that were approved by the Independent Electoral and Boundaries Commission (IEBC) and the office of the registrar of political parties,” Kuria said.

Waikenda has served as the Director of communication in The National Alliance party (TNA0 between April 2012 and August 2013 before being appointed the CEC for Youth affairs, sports and communications in Kiambu.

Before he joined politics, he was a pilot at Kenya airways and is currently a Director at State House.

While confirming the news, Kuria took to his Twitter platform to say that Waikenda was set to resign from his current role at StateHouse and take up new responsibilities.