More
HomeNewsPoliticsProfessionals should be allowed to resign after winning elections
NewsPolitics 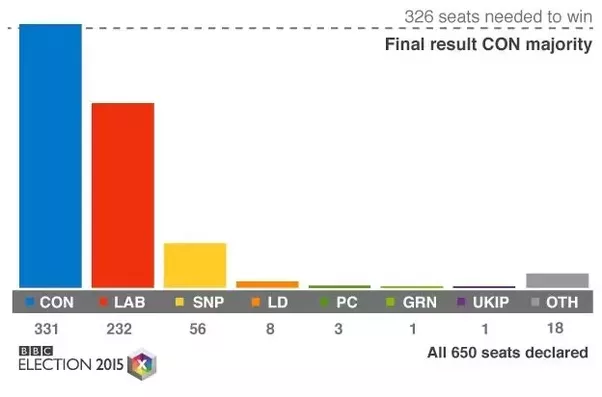 Gatundu South MP Moses Kuria has suggested that professionals working in public and private sectors should be allowed to resign, only after winning elections.

Speaking on Thursday, Kuria said these individuals should be allowed leave of duty and if they lose, they can go back to their occupations.

According to the MP, if this is not done, Kenyans should be ready and contented with thieves and people with no qualifications as their leaders.

“To derisk our politics for professionals, anyone in private and public sector should get leave of duty to enable them to vie. If they win they resign. If they lose they go back to their jobs,” Kuria said in a tweet.

“Otherwise tutosheke na wakora and those whose highest qualification is a driving license.“

His remarks come after the Employment and Labour Relations Court suspended section 34 (6) of the Elections Act, which requires public servants to resign by February 9, if they want to join elective politics.

Judge Monica Mbaru gave the order following an application by Julius Wainaina who moved to the court on December 21, 2021, seeking suspension of the act.

The law requires public officers seeking to contest in the general election to quit at least six months to the polls.

“All public officers intending to contest in the August 9 General Election must resign at least six months to the date of the General Election. That is the law that must be complied with,” IEBC Chair Wafula Chebukati said.

I’ll defend my Nairobi seat in this year’s elections