More
HomeNewsRaila and Ruto have better chance of victory
NewsPolitics

Raila and Ruto have better chance of victory 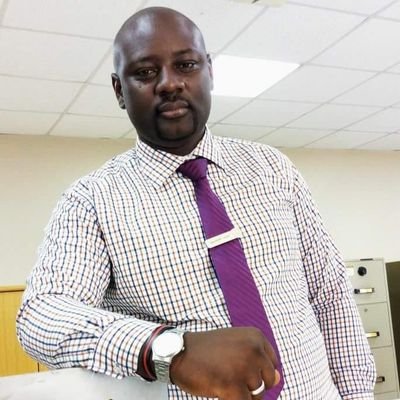 One thing that stands out for the Deputy President William Ruto and his hustler movement is that he has created a narrative that has spread like wildfire.

The DP has been very consistent in pushing the narrative across the country and he is lucky that he has some of the best vocal politicians who have been able to amplify the message.

To a huge extent, he has captured the attention of the nation mostly the youth and women who now see hope in him.

The youth and women are mostly affected financially, occasioned by the bad economy and the restructuring going on in many companies.

There is a lack of employment generally in the country and they can easily relate with the issues the DP is championing.

His approach of not using regional kingpins and instead going directly to the people has really given him a lot of mileage compared to competitors.

His huge undoing could be that the hustler narrative is attracting a certain age group.

The older generation is likely to go for the status quo. Hustler and bottom-up economic model is a disruptive strategy.

One Kenya Alliance, on the other hand, is rudderless. The fact that we have four principals and we have two positions in the presidency makes it ironic for the principals to say they will pick a running mate from a certain region.

Where does that leave other co-principals in this matrix? This is a team that can be easily beaten even in their own backyards by the two main contenders.

Mudavadi has said he will pick a running mate from other regions. One wonders, where does this leave Wetang’ula, Kalonzo Musyoka and Gideon Moi? Kalonzo is the only one who can show strength in terms of his backyard.

Then we have the Azimio la Umoja which is under the stewardship of ODM leader Raila Odinga.

What is clear is that it has the backing of State House, meaning Raila for once might enjoy state machinery. He has Cabinet secretaries who have publicly endorsed him. You have heard the President who has just fallen short of saying, Raila is my choice.

Mt Kenya Foundation has hosted Raila and Oka teams but when you look at their body language, they are for Raila.

Raila’s agenda has not been well articulated and this is his biggest undoing.

I can therefore conclude that both Ruto and Raila stand good chances.

The political analyst spoke to the Star

Ruto hints at picking MP Gachagua as running mate in 2022

Ruto hints at picking MP Gachagua as running mate in 2022