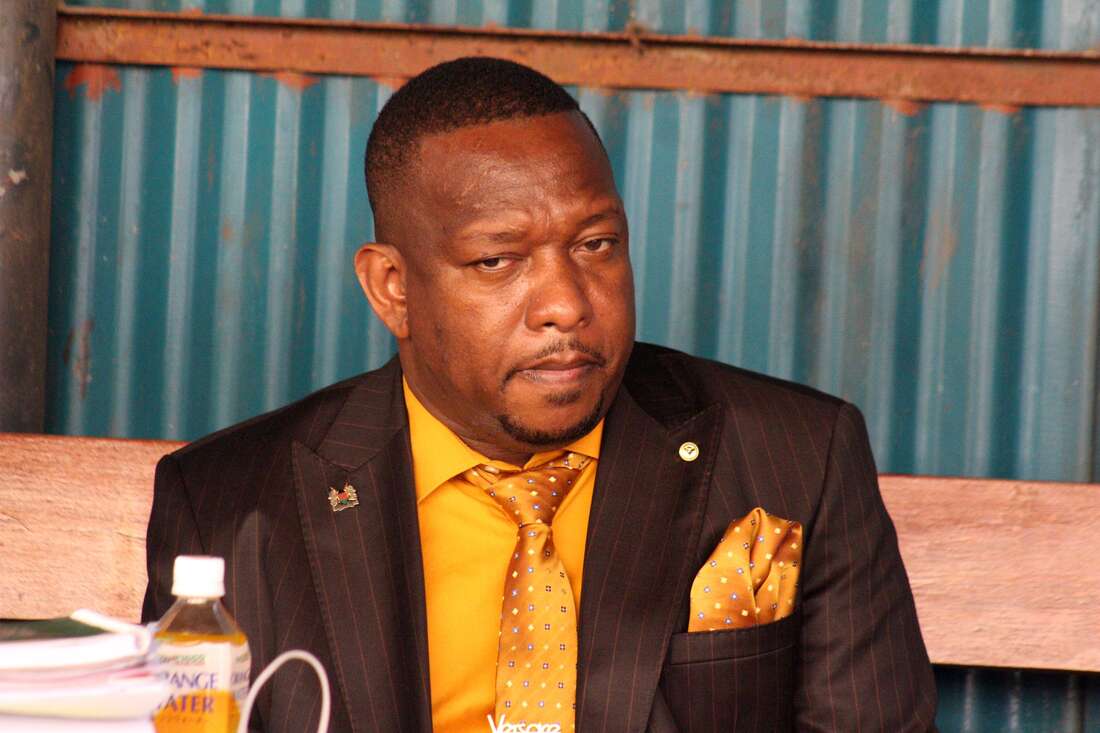 Ex-Nairobi governor Mike Sonko risks a jail term of three years or a fine not exceeding one million shillings if he fails to appear before Judicial Service Commission (JSC) to shed light on a series of video clips he has released implicating Justice Said Chitembwe on corruption.

The judges’ employer gave Mr Sonko seven days to appear before the JSC and record a statement over the matter.

The JSC Act states that it is an offence for one to disobey an order made by the commission or summons of a committee to give such evidence. It is also an offence to give misleading information to the JSC, which attracts similar penalties.

“The attention of the JSC has been drawn to several video clips, social media posts, cell phone recordings released by you in which Hon Justice Said Juma Chitembwe’s conduct as a judge has been brought to question,” the letter to Mr Sonko reads.

JSC secretary Anne Amadi said the commission resolved to appoint a panel to hear the matter and “that JSC will require your personal attendance to testify as a witness in the aforesaid matter which will proceed for the oral hearing on Tuesday 14th December 2021”.

Two petitions have since been filed seeking the removal of Justice Chitembwe as a judge for gross misconduct over allegations of bribery.

Francis Wambua lodged a petition before the JSC on Wednesday claiming the judge has involved himself in various acts of gross judicial misconduct, including discussing the merits of a matter pending in court, with third parties.

He says the judge lacks the integrity to continue holding office because he has breached the constitutional provisions on integrity and the judges’ code of conduct.

The JSC has already written to Justice Chitembwe, giving him 14 days to respond to the allegations. A panel will meet and discuss the allegations and later report to the Commission

Article 168(b) of the Constitution makes provision for the removal of a judge on account of a breach of the code of conduct.

The removal of a judge may be initiated by JSC, acting on its own motion, or on the petition of any person to the Commission.

Judge Chitembwe and his High Court colleague Aggrey Muchelule were taken to custody in July but they were later released without charges.

Justice Chitembwe later admitted that he had about Sh770,000 in US currency with him when police officers raided his office and he intended to wire the money to his son’s school fees at the Edith Cowan University Perth Australia.

Construction of Sh20b housing project kicks off in Athi River