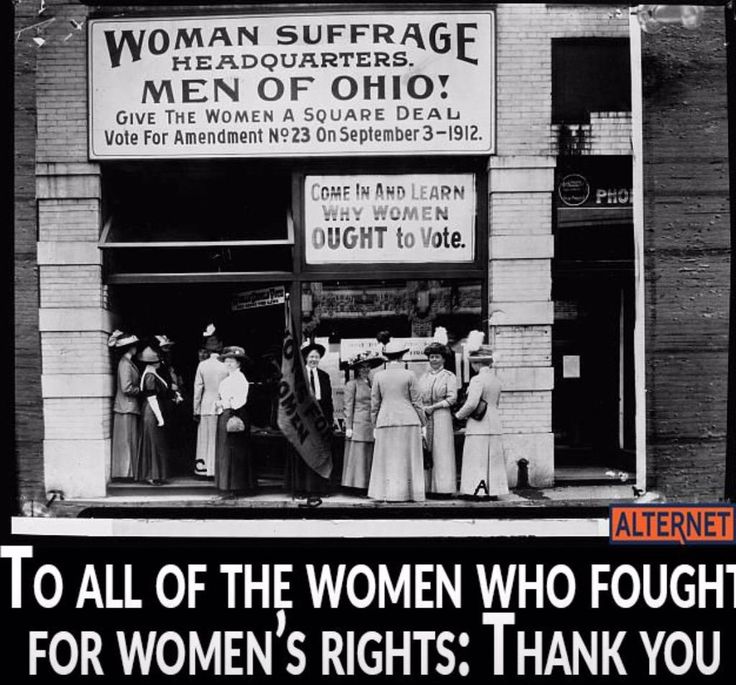 The battle for youth and women’s support is intensifying as popular political parties angle to scoop a share of the two groups’ votes.

Raila Odinga’s ODM and Deputy President William Ruto’s UDA are jostling for women and youth votes as the country moves closer to next year’s polls.

Among the activities currently ranking high in the daily programmes of the two parties are fundraisers to benefit youth and women.

The latest of such events was held in Marachi East ward in Busia on Sunday, where Embakasi East MP Babu Owino, who is Raila’s close ally, led MPs in fundraising for a youth group known as ‘Jobless’.

Policy analyst Vitalis Omulepu said women and youth constitute the largest part of the country’s population and the two groups, like in the previous elections, are expected to play a key role in determining Kenya’s next leadership.

According to statistics released by Risk Consultancy Maplecroft in 2017, women were the majority voters in at least 21 of the 47 counties and some in key swing counties like Turkana and Samburu.

“With continued voter listing of new voters, the youth and women are going to be a critical constituency that will determine the outcome of the 2022 polls,” he said.

“With such statistics in mind, the two leading front-runners in the 2022 presidential elections – Ruto and Raila – will continue pulling out all that is necessary to woo the critical constituency of women and youth.”

The last time Ruto was in Busia fundraising for youth and women was on November 4. He was hosted by former Teso North MP Arthur Odera.

The DP during the visit gave out over Sh1 million to youth and women engaged in business in Ang’urai, Malaba and Kamolo.

Although there has been criticism of the DP’s generosity to youth and women, he argues that his actions are only meant to uplift Kenyans struggling to improve their daily income through trade.

Ruto was again in Busia on October 23, hosted by former Teso South MP and UDA national deputy treasurer Mary Emase. During the tour, boda boda riders, vegetable sellers, salon owners and barber shop operators pocketed millions of shillings given out by the DP.

Okoit Etyang’, an activist based in Teso North, told the Star any serious presidential contender cannot ignore women and youth.

An attempt, by any serious presidential candidate to leave out the youth and women, Okoit said, would amount to “committing political suicide”.

“The youth are currently the largest voting population in the country and they happen to be more informed and diverse in thought,” Okoit said.

“They will be the swing vote, mostly non-aligned, but given the high level of joblessness and poverty they are very gullible.”

Ruto during his October 23 tour of Busia was specific in his message. He told young Kenyans to enlist as voters since a voter’s card would be their ticket to employment if he is elected president next year.

“Listen to me my friends, your work is not to clap and make noise. Your work is to prepare to form the 2022 government,” Ruto told the youth at Malaba open air market.

He said young Kenyans should shun leaders with no clear vision on how the livelihoods of the youth can be uplifted.

During the rally, the DP gave out Sh1 million to women engaged in small businesses at Malaba open air market.

“Next year’s general election will give you the youth an opportunity to choose a government that will give priority to empowerment and job creation.”

Raila is also wooing women and youth through his proposed Sh6,000 monthly stipend, which he says will be paid by his administration to vulnerable Kenyans if he becomes president.

The ODM leader also occasionally gives money to women and youth at rallies he has been holding countrywide.

Teso North ODM youth leader Oliver Epale said Raila’s Sh6,000 stipend will help in the recovery of the economy and empowerment of the low class citizens.

“That is what Kenya wants, especially at this post Covid-19 time. The solution to our problems lies in the hands of Raila Odinga,” he said.