There is only one country meeting the Paris Agreement targets 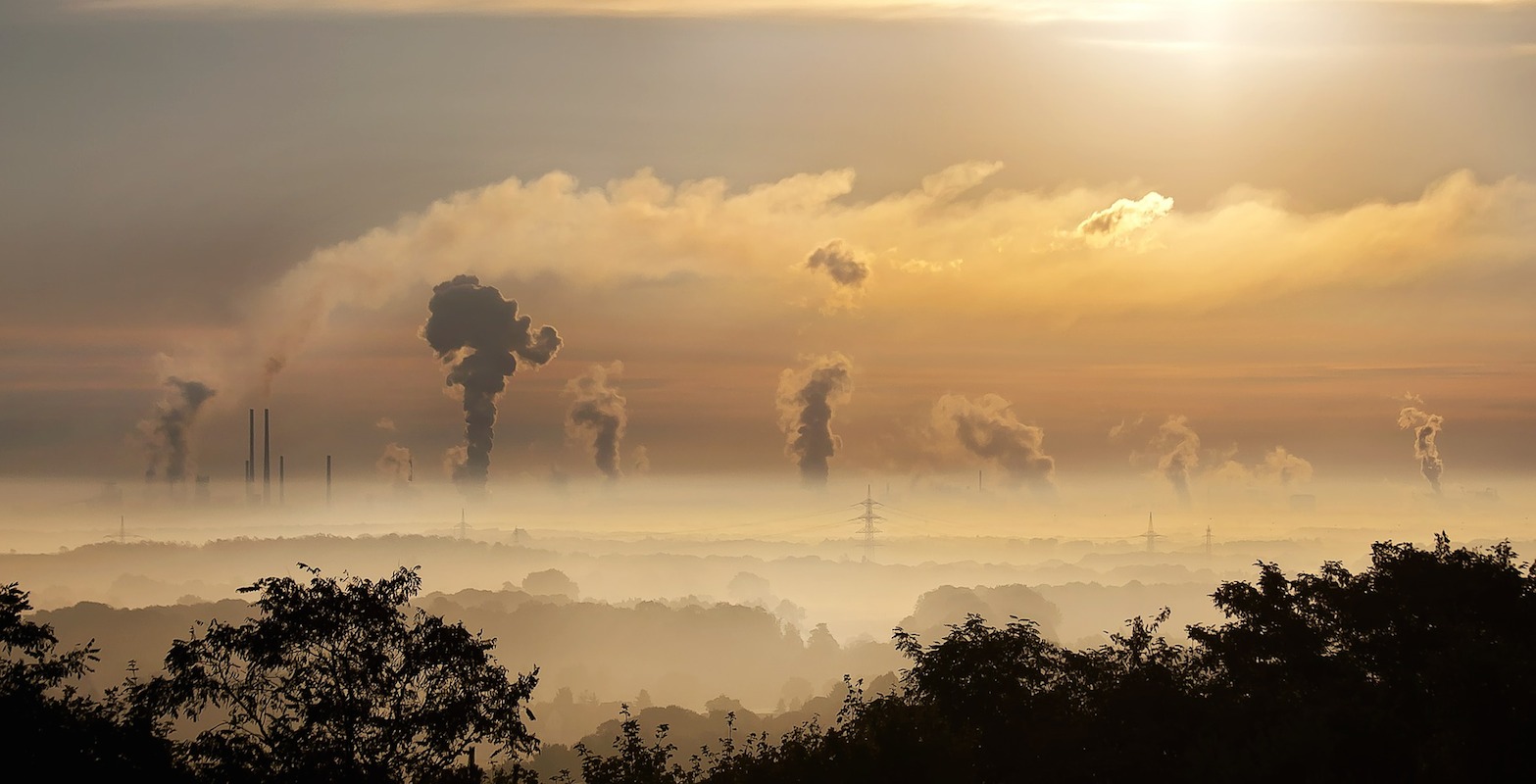 Just days away from the Glasgow climate summit, where countries are expected to announce cuts in greenhouse gas emissions, only one, the Gambia, complies with the Paris agreement on emission reductions.

According to independent and scientific estimates, for this month, by the organizations that elaborate the Climate Action Tracker (CAT) index, only the small African country is on the way to comply with the goals defined in the Paris Agreement, achieved in 2015, to prevent global warming of more than 1.5 degrees Celsius (°C) above pre-industrial values.

two years ago Gambia was already at the forefront of the fight against climate change, along with Morocco, which is now in the group of countries with almost sufficient targets to meet the Paris agreement, alongside the Costa Rica, Ethiopia, Kenya, Nepal, Nigeria and the United Kingdom.

The European Union – in the CAT color scale where only the Gambia in green appears and the “almost there” are in yellow – appears in the orange group of countries, with insufficient goals and in the same group of countries as Chile, Japan, Peru, South Africa or the United States, among others. The United States has been on the blacklist for two years, representing the worst countries in the world in terms of goals to prevent a global warming that scientists consider catastrophic for humanity.

The CAT is produced by two organizations, Climate Analytics and the New Climate Institute, and tracks the climate promises and policies of 37 countries/regions, covering around 80% of global greenhouse gas emissions.

The Paris Agreement, signed by virtually every country in the world on December 12, 2015, is intended to be an action plan, based on concrete commitments by countries, to limit global warming to less than 2°C, preferably less than 1, 5ºC, above the average values ​​of the pre-industrial era.

According to the CAT, the European Union measures are insufficient, allow a temperature increase that exceeds 2ºC, but the block is still on the right path.

In red, with highly insufficient measures, are 15 countries, including large economies and large emitters of greenhouse gases, such as Argentina, Australia, Brazil, Canada, China, India, Indonesia, Mexico or Ukraine, which are in this group. emission reduction commitments result in an increase in global warming that exceeds 3°C.

Six countries are in a critical situation on the CAT’s blacklist, with virtually no measures to curb greenhouse gas emissions. THE Russian Federation, The Saudi Arabia, O Iran, Singapore, Thailand and Turkey they are in this group, and by their policies says the CAT that the global temperature would increase by 4°C.

The CAT was updated less than two weeks ago, but Climate Analytics and the New Climate Institute say that since May, when the last update was made, almost nothing has changed regarding the pledges to reduce greenhouse gas emissions. Since November last year, a small number of countries have completed their 2030 emissions reduction proposals.

That is why the two organizations consider it “absolutely necessary” for more governments to increase the so-called “nationally determined contributions” (NDC in the original acronym) to reduce greenhouse gases. “There are too many, especially among large emitters and developed countries, that have not yet done so. About 70 countries have not updated their NDC at all,” according to the organization.

The CAT ranking scheme has been changed and made more comprehensive, bringing together the policies, action and goals of each country/region, now ranking 37 countries/regions, four more than before: Nigeria, Iran, Thailand and Colombia.

In CAT the European Union took “big steps” on mitigating climate change in 2020, such as the so-called “Green Deal”, or the approval this year of the European Climate Law.

However, the European Union’s climate action, according to the organizations that compile the index, could still improve, “especially around accelerating the phasing out of coal, increasing funding for climate action abroad, and going beyond the current goal of reduction of emissions” of greenhouse gases by 55% by 2030.

Kagwe cautions against sale of Covid vaccines by criminals