More
HomeNewsVice-chancellors to sit on CUE board in Bill
News

Vice-chancellors to sit on CUE board in Bill 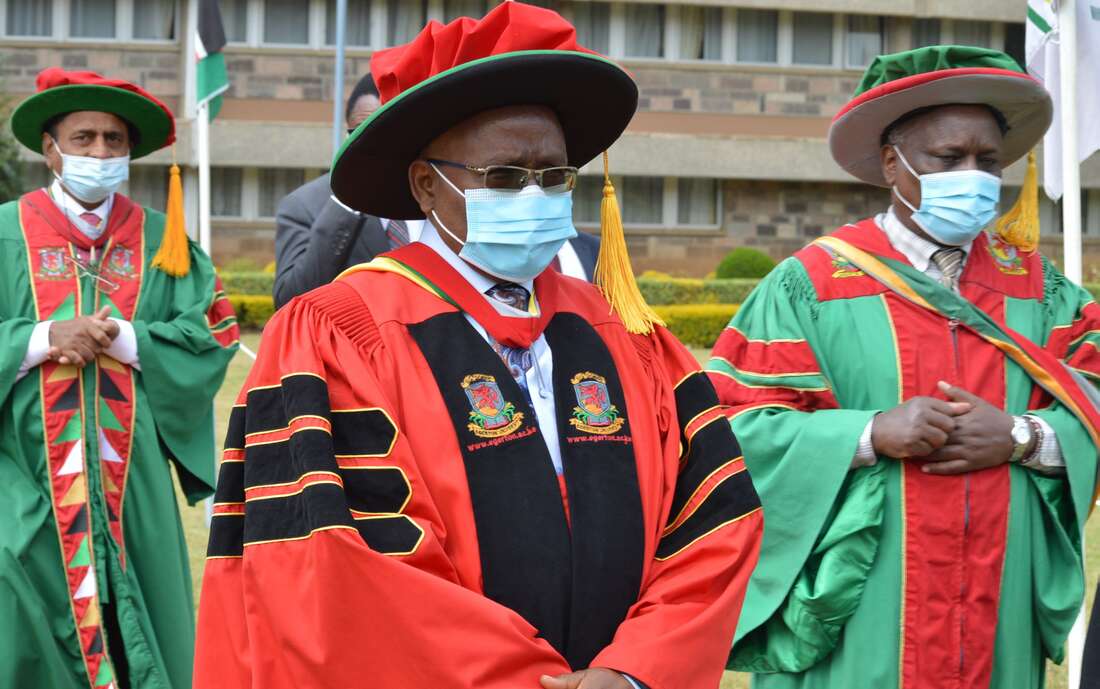 Vice-chancellors (VCs) will be part of a powerful commission that regulates the quality of university education in Kenya if Parliament adopts proposed changes to the law.

Fresh changes to the Universities Amendment Bill, 2021 will allocate VCs two seats in the Commission of University Education (CUE) board.

Public and private universities will each have one slot in the commission, allowing them to be involved in critical decisions made by CUE in the regulation of university education.

CUE regulates higher education in Kenya and has powers to close campuses and take administrative action against universities that breach requirements on the number of lecturers compared to the students and the quality of courses offered.

The National Assembly’s Committee on Education backed the proposal, saying administrators as heads of universities should sit in the commission, a move aimed at avoiding clashes between the regulator and the institutions of higher learning.

“Vice-chancellors and principals are the heads of academic matters at the universities and having them sit in the commission will resonate with their role as the chairperson of the senate of the respective universities,” the committee says in its review of the Bill.