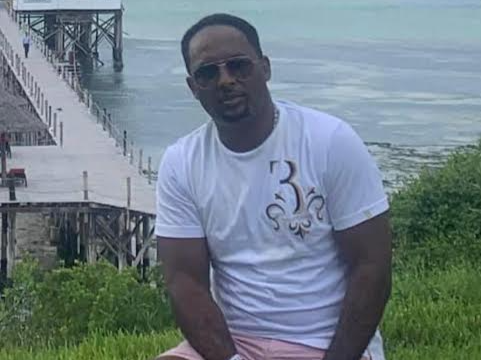 Mezgebo says she quickly rushed to the Oloitoktok road and Likoni road roundabout near Kileleshwa where she found her husband’s car abandoned.

“On inquiry, I was informed by traffic officers at the scene that he was picked by police officers to a destination unknown to them,” she said.

Mezgebo further says she was informed by bystanders who were still at the scene that the arrest was made with the assistance of the traffic personal that were at the scene.

She reported the matter at Kilimani police station and it was taken over by the office of the DCIO Kilimani.

“With the assistance of friends and family, we visited almost all the police stations within the proximity of Nairobi to no positive result. All efforts to inquire from the police stations have borne no fruit and no information is being offered at all,” the affidavit reads.

Mezgebo says she is now more than ever fearful and apprehensive that her husband’s life could be in danger and believes the abduction has been orchestrated by state officers.

Teklemichael was driving his Bentley car when he was stopped in broad daylight by a man wearing traffic police uniform and later removed by other men in civilian clothes.

He was later dragged into a Subaru car as other road users recorded the drama.

The abductors left his car at the scene along the road in Kileleshwa only for the wife to be informed by a friend that her husband’s car had been parked in the middle of the road and she later picked it up.