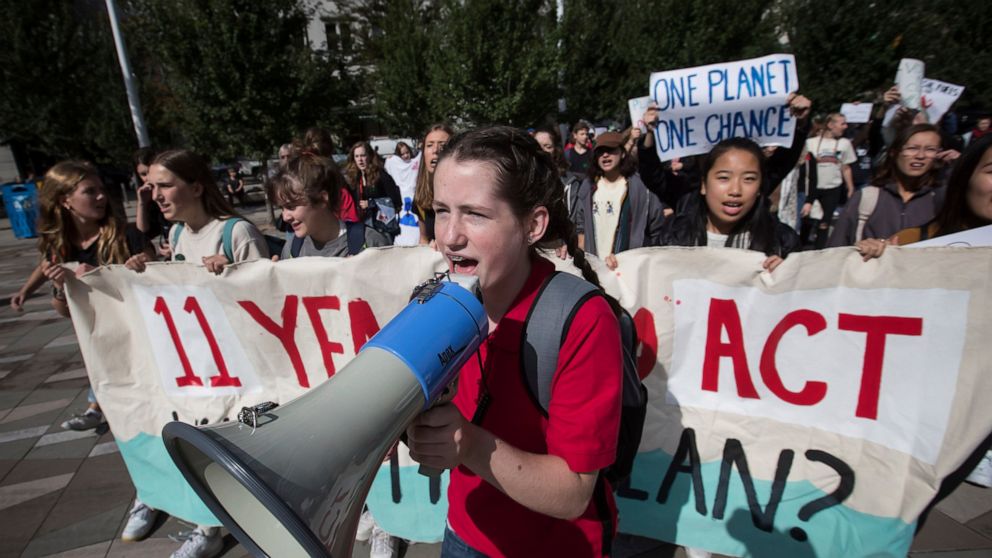 Women from the Nile Basin in Kenya have been sensitised on how to tackle climate change.

The women on Thursday converged for a five-day meeting on climate change resilience in Kisumu.

The meeting under the Kenya Nile Discourse Forum (KNDF) will sensitise women on how to tackle climate change in the society.

Ngome noted that women bear the brunt of effects of climate change including flooding and severe drought.

He noted that after the sensitisation meeting, the women will then scale up in their adaptability to tackle climate change.

“In tackling issues of climate change, we must empower women to safeguard the environment”.

Ngome added that the discourse is putting gender equality at the heart of climate action and resilience while raising women’s voices and leadership, which is critical for decision making in climate change,” he said.

Speaking at the start of the meeting in Kisumu, one of the participants, Rosaline Eshikumo, from Kakamega county noted that the meeting is an eye opener to women who are on the frontline to deal with the effects of climate change.

Eshikumo said women and marginalised groups are a fountain of solutions for climate change and disaster risk reduction.

“We as women play a very crucial role in climate change adaptation and mitigation and this training came at the best time.”

She added that women have the understanding and knowledge on what is needed to adapt to changing environmental conditions and to come up with various practical solutions.