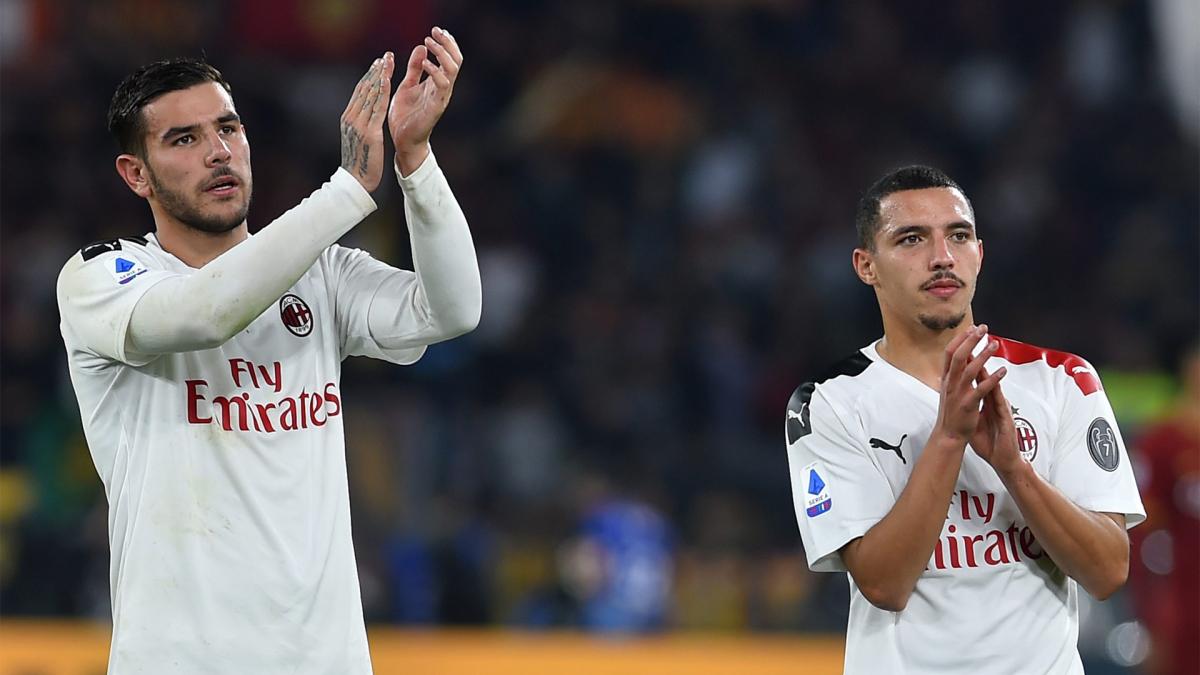 At the end of the contract in June 2024, the extension of Ismaël Bennacer is not necessarily the most pressing issue for Paolo Maldini and AC Milan. But with the episodes of Gianluigi Donnarumma and Hakan Çalhanoğlu, respectively free parties to Paris Saint-Germain and Inter last summer, the Lombard club prefers to anticipate. In this sense, the Italian leaders have already known to the entourage of the Algerian international that he wanted to extend his lease. Happy in Milan, the midfielder is not against the fact of signing up for the duration in Italy.

Arrived two years ago at the Rossoneri, Bennacer has a release clause in his contract up to € 50 million. According to our information, this is still valid for the next two seasons. A favorite of the Milanese public, but also of his teammates, Bennacer continues his good progress to the point of attracting the interest of the largest European teams. Last summer, Manchester United and Manchester City had thus come to the news from the entourage of the player. Case to follow.